Matric Annual Exams every year organized the march all over the Punjab Board. Faisalabad Board announced the result on the same day in Punjab. Now Matric Annual Result 2013 will be announced in 25 July 2013. 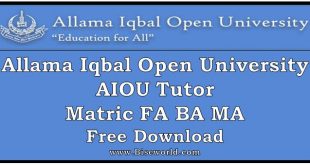 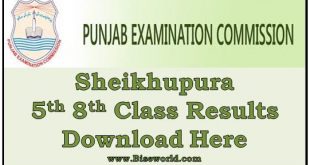