All Punjab Boards Intermediate and Secondary Education Boards 9th Class/SSC Result 2013 will be declared on Wednesday 21 August, 2013. All Punjab Boards held and declared the 9th class result at the same time and same day simultaneously. The Ninth class annual exams ordinary made in the month of March every year all over the Punjab. Now the 9th class result told in the month of July or august but now ought to election 9th /SSC class result will be delay and devised at the 21 August 2013 on Wednesday. 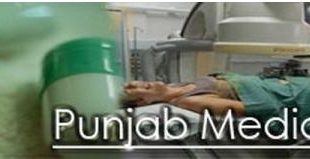 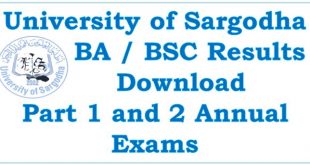 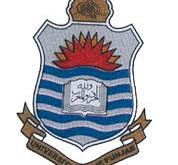 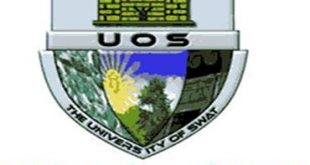