MUMBAI: Bollywood actress Jiah Khan, who made her debut starring opposite acting legend Amitabh Bachchan, died in an apparent suicide at her home in the Indian city of Mumbai, police said on Tuesday.

The 25-year-old Khan, who grew up in London before moving to India for a career in Bollywood, was found dead in her home by her family, an officer said.

Police were interviewing her neighbours, the officer said, adding that no suicide note was found.

“We suspect she hung herself at her home” late on Monday, a police official told AFP, saying that her body has been sent for a post mortem.

Khan, who was born in New York before moving to London and then Mumbai, made her Bollywood debut in 2007 with the controversial film “Nishabd” (No words), playing the role of a teenager in love with her best friend’s much older father, played by Bachchan.

The movie received average reviews because of its provocative storyline but Khan was praised for her bold acting.

Khan, who changed her name from Nafisa Khan, went on to star alongside actor Aamir Khan in “Ghajini”, a box-office hit.

India’s film industry reacted with shock and sadness to the news, with actress Sonam Kapoor, a contemporary, tweeting: “Rip Jiah khan. Terrible tragedy.. Very very shocking and disturbing news.” ”Nobody should be in so much pain and a state of such hopelessness. I hope her soul finds some respite in death.”

Bachchan, when contacted by AFP on Tuesday, only said: “Shocked and disturbed.” 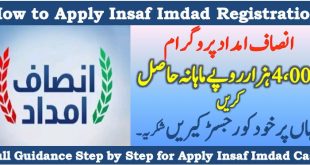 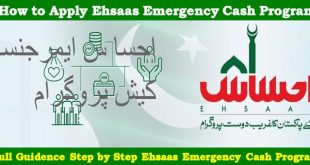 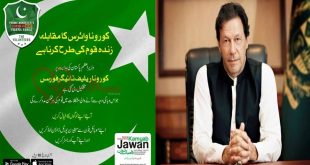