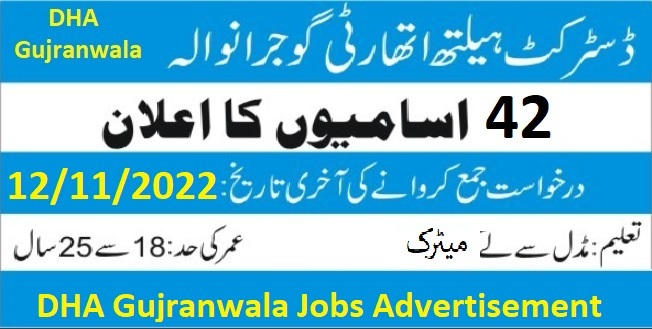 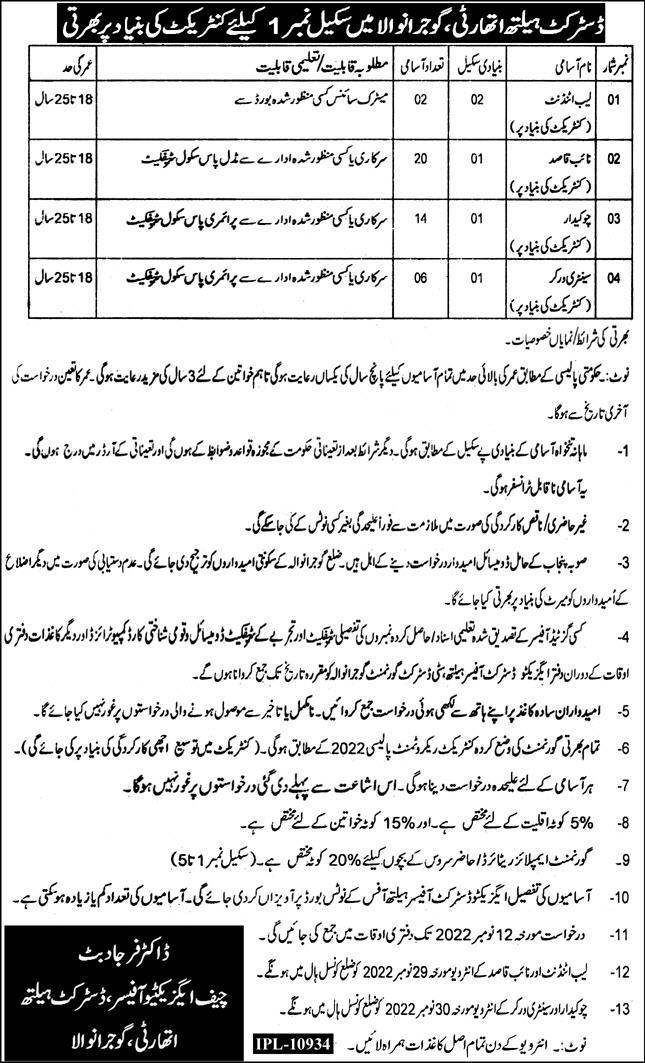 The government of Punjab announced 2 + jobs of Lab Attendant for Basic Pay Scale 2 and 20 + jobs for Naib Qasid and 14 + jobs for Chowkidar and 6 JObs for Sanitary Workers on a contract basis. Written Tests and Interviews for these 42+ posts will be held at the concerned districts’ headquarter of Primary and secondary health care departments. 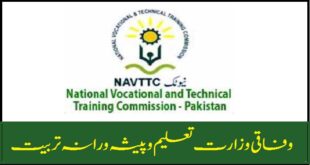 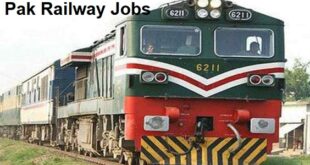 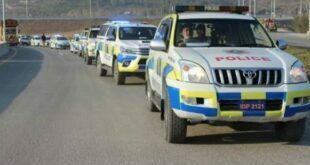