Klein Vision is the name of an automobile company located in London. Recently good news shared about the Flying Car Test Flight has been passed. The company said that science fiction has become reality and that a car now can fly in the sky. Businessmen and other people have started discussions about Klein’s flying car test was taken in the sky for 35 minutes. 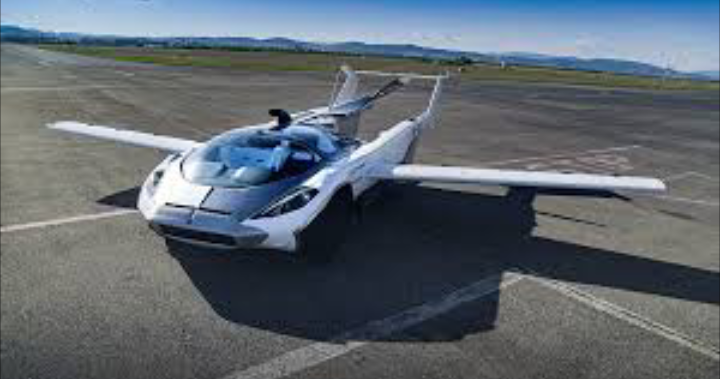 The flying car has been tested for 35 minutes between the two cities Bratislava Salovika flying was started from the International Airport of Nitra. BMW Flying Car Test Flight engine is fit and suitable for running on petrol. This car will fly at 8200 ft height and continue to fly for 1000 Kilo Meters. This is an inauguration flying test of Klein flying car having a price of 1.5 Trillion $ by 2040.

What is the price of Flying Car Test Flight and what are its latest features have been written here. A video shotted for 30 minutes recorded by this company for marketing and advertising the Flying car. The Klein Flying Car price is expected $ 1.5 trillion by 2040. This car has equipped with a BMW engine.

It takes just 3 minutes to convert from a Road vehicle to flying aircraft.

Has the ability to carry out 200 KG equal to 02 passengers.

Klein has been ambitious to develop the flying car since the 1980s. Finally, he opened his own workshop and company with his friends Anton Zajac. He is working on this car which is expected to launch in 2023. Flying Car Test Flight has been completed on 28th June 2021. 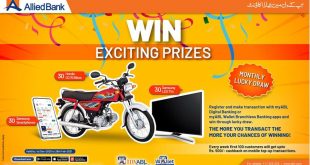