Afghan President Hamid Karzai is commencing a five-day visit to the UK, throughout which he will hold talks with his Pakistan counterpart, Nawaz Sharif.

Britain will chair the meeting, which aims to improve troubled relations between the two Asian countries.

Correspondents say the UK government will be seeking assurances from Mr Karzai about stability ahead of the election in Afghanistan in April.

Mr Karzai must step down next year after serving two terms.

UK Prime Minister David Cameron began engineering the three-way meeting in July last year when he was in Kabul at the same time as the Pakistani president.

Afghanistan believes that Taliban safe havens in Pakistan are the main cause of increased violence in the country.

Elements of Pakistan’s intelligence service have long been accused of backing the Afghan Taliban and giving them refuge on Pakistani soil – something Islamabad strongly denies.

Mr Karzai has said he wants the Pakistani government “to facilitate peace talks” with the Taliban, over whom – he says – Pakistan has a high degree of influence.

One of Mr Karzai’s main demands has been the release of high-profile Taliban prisoners held in Pakistan in the hope that this will help jump-start direct talks with insurgents.

It believes he could open the way to peace talks, says the BBC’s David Loyn in Kabul.

Pakistan said he had been released from custody last month, but he has not been seen in public. 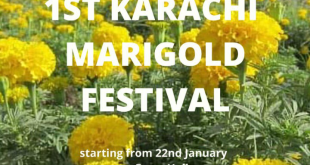 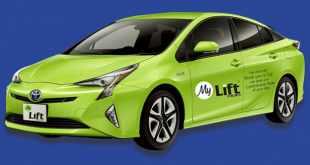 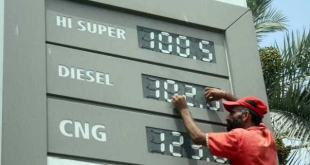 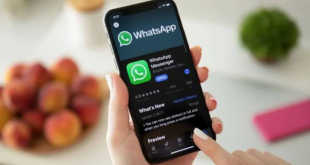 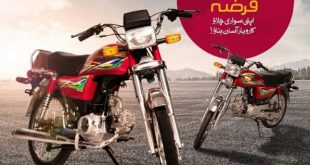