Pakistani most famous Tik Tok star Hareem Shah Attack by her friends due to physical assault. There are so many girls and famous tik Tok stars of Pakistan that are so familiar on social media. It is reported that her male partner and former friends have tried to assault physical at her. 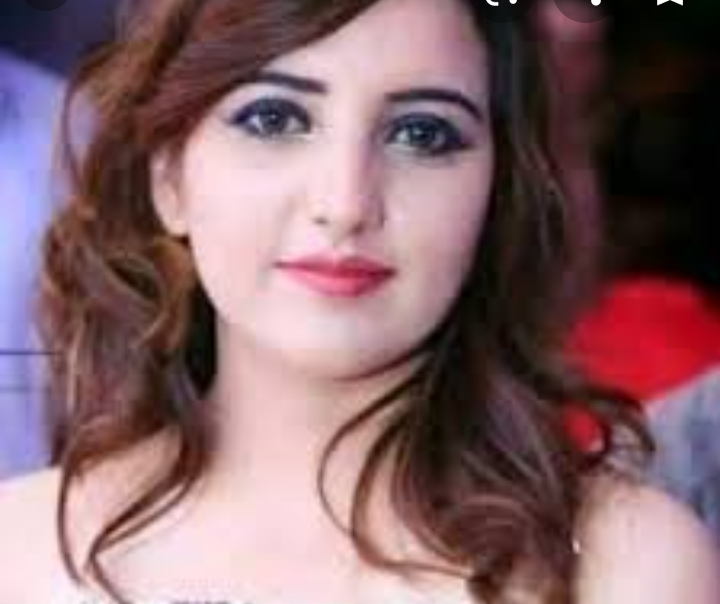 She has decided to move to Police to lodge a complaint against them her friends and male partner. Hareem Shah is about 36 years old has a very good-looking face and figure. She is famous for TikTok.

She has registered FIR against them from her real name Fiza Hussain. FIR has been launched at Golra Police station in Islamabad. Tiktok Star Hareem Shah was Attacked by her friends at her house.

She has moved towards the police to lodge the case against her friends named Ayesha Naaz and partner Buhadar Sher Afridi. She has come to Islamabad from Karachi for the purposes of shooting on 18th March 2021.

She has shooted so many Tiktok videos for her fans on social media. The friends of her started harassment as she entered the room she said. Upon talking on the news channel she said police has not captured any culprit yet. Hareem Shah Attack Tiktok Star the news has become trending and famous on the news channel.

Her formal friend Ayesha Naaz has threatened her and leakes Hareem Shah’s video on social media and her personal documents. It is further added the actor Raaz also beg for help from the FIA cybercrime wing.

Some peoples want to know that Ayesha Naaz is Hareem Shah’s relative. So it is clarified by Hareem Shah Tik Tok Star that Ayesha is just her formal friend, not her relative she has clarified. Read the latest news about Hareem Shah Attack Tiktok Star by her friends she has lodged the FIR against them.