Bol Actor Humaima Malik Hijab Pictures just shared her own pictures on social media Twitter etc wearing Hijab with her friends. She has decided now to wear Hijab her whole life. These are the best steps she has taken being a true Muslims Islam Religion stress wearing Hijab or covering women’s faces. Humaima Malik has taken initiative in this regard she gave the message to all women over the world to wear Hijab when she comes out of the house. 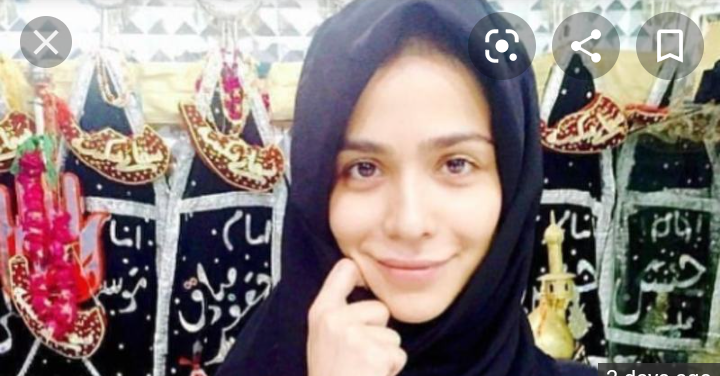 Hereby attached is Humaima Malik Hijab Pictures she has done this for giving messages to the whole world. Humaima Malik Bol Actor has decided to wear Hijab, Skarf whole life. See here her pictures with Noor Bukhari Formal Actor.  People and fans of her are appreciating and praying for her upon taking this initial step.

Here my team will share the Twitter message and pictures that were shared on Twitter by Humaima Malik. “She says there are some peoples in your life who always pray for you and your health and nothing wants more from you. She says more than you are so beautiful may Allah Almighty shower his countless blessing on you”

She became very happy on supporting and praying for her on wearing the Skarf. Humaima Malik has given the message to her fan follower that always choose to wear a scarf and hijab. Humaima Malik is a Pakistani actress and model and also a Bollywood movie actress.

She has been thanked for this beautiful Skarf and got prayer and blessing from his fan followers. She has given the message to all women of the world to don the hijab because it secures you. Hijab has very important for women to get respect and blessing from the peoples and also from the Allah Almighty. Bollywood actress Humaima Malik Hijab Pictures have been shown here.