It is stated by the authority and administration that Stage of Lahore PDMA Jalsa has been set up on the stairs of Minar e Pakistan whereas all. the chairs and VIVIP sofas are settled in the ground for the fans and supporters of the PDMA Jalsa Pakistan Democratic Movement. (PDM).

On the eve of Lahore PDMA Jalsa, it has been also stated that All boundary walls and trees have been decorated with colorful lights. At the front of the stage, chairs were set up. For this purpose Generators and Vip important Sound systems were settled up In the Pakistan Democratic Movement PDM all political parties and supporters took part in this Jalsa Lahore PDMA Jalsa.

Lahore: Breaking News that Govt of Pakistan is not permitted to PDMA to hold Jalsa live to stream. Lahore PDMA Jalsa lives streaming online only will be considered and conducted. Punjab Govt has failed to stop this Jalsa at Lahore. It can not be permitted by the Government of Punjab Pakistan on 13/12/ Sunday.

Lahore PDMA Jalsa 13 was held on Sunday. It has been reported on social media that Punjab Govt has failed to block and cancel the PDMA Lahore Jalsa. Maryam’s messages for the fan followers of PMLN it is said that Marram Nawaz going to Lahore Minar-e-Pakistan to speech to the audience.

It is to inform you also that before this all parties held PDMA Jalsa at Multan by PMLM, PPP Pakistan Peoples Party and all other parties took place in the Jalsa successfully at Multan region. 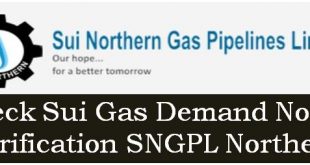 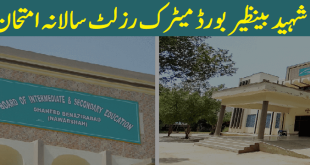 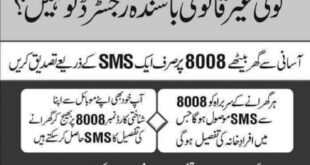 Check any Illegal Person Registered with your Family