This laptop distribution scheme was launched by Chief Minister of Punjab Usman Buzdar a few years ago but that was only limited to the Punjab province. But now the government has decided to launch this PM Laptop scheme nationwide. According to the announced scheme, 1 lac laptops will be distributed among the intelligent students of the universities and colleges each year.

The PM laptop scheme was officially announced by the Prime Minister of Pakistan, Imran Khan. The Prime Minister had announced a total of six schemes for youth in his last address. These schemes include paid internships for unemployed youngsters, business loans, the youth skill development scheme, and scholarships. The people of Pakistan especially youth has appreciated these efforts of the government a lot but they have also said that the government will have to make sure that the process is fair and transparent.

The laptop assembling plant is going to be built in Sunder Industrial Estate. Many International computer hardware manufacturing companies including South Korea, Taiwan, and China have shown their interest in investing in this scheme. How to fill the PM Laptop Youth Scheme application form must watch the video online training for how to fill the registration form online.

Keep visiting us as the latest information and eligibility criteria of the PM laptop scheme 2022 will be updated here on this page as soon as it will be announced. 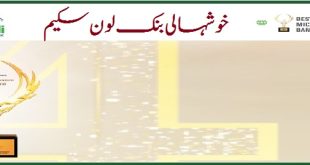 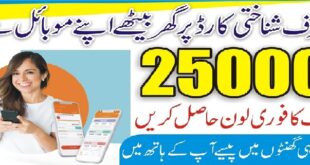 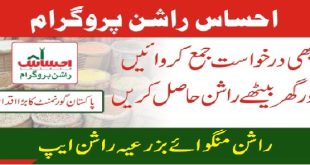