LG States G Flex a Good Equip for the Face

LG says its G Flex smartphone, which has a screen that is curved from top to bottom, will fit more snugly against users’ faces when they talk, while Samsung Electronics has promised a better handgrip with its Galaxy Round that is curved along the sides of the phone.

LG also says the curvature on the G Flex, if held horizontally,  offers a viewing experience akin to an IMAX theater, although one could argue that that effect would make more sense on a much bigger screen like a 55- or 60-inch curved-screen television set.

It is unlikely that potential buyers will be taken in by the marketing spiel for these phones or their hefty price tags. Apart from the fact that they have curved screens, both the Galaxy Round and the G Flex have specifications similar to those of a typical high-end smartphone such as a 2.3 Gigahertz microprocessor and a 13-megapixel camera. The Galaxy Round has a price tag of over $1,000 while LG didn’t disclose the pricing details of the G Flex.

Despite the low sales expectations, Korean companies have been racing against each other to make phones with curved screens, saying that they’re taking a step closer toward flexible screens.

Research firm IHS said earlier this year that demand for flexible displays is set to undergo massive growth during the next seven years, with a broad variety of applications—ranging from smartphones to giant screens. 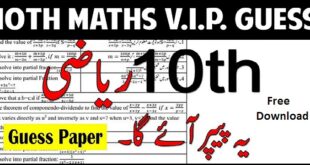 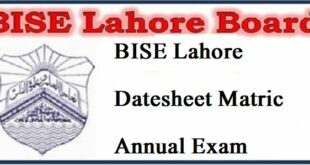 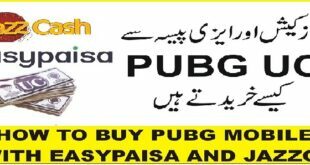