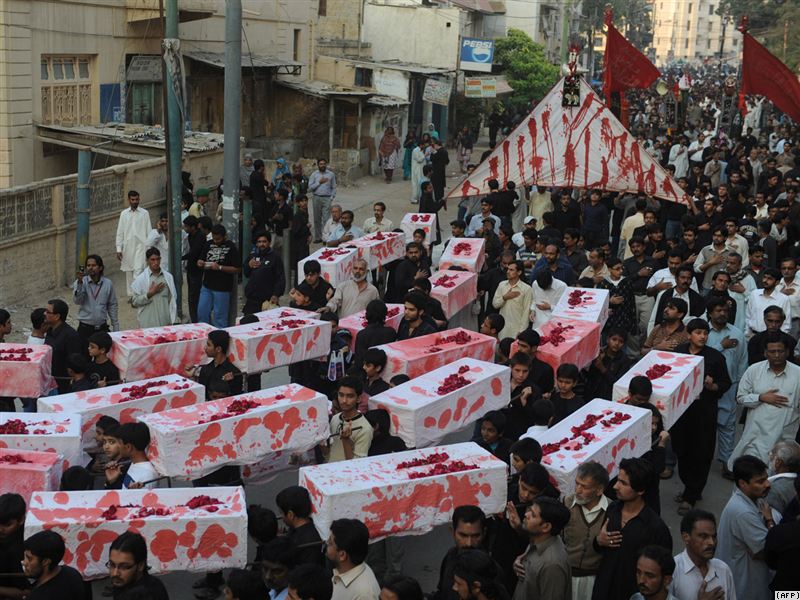 They said that it was the day on which the Holy Prophet Musa (Moses), Alayhis salam, and his followers crossed the Red Sea miraculously and the Pharaoh was drowned in its waters. On hearing this from the Jews, the Holy Prophet, Sall-Allahu آlayhi ؤa Sallam, said, “We are more closely rotated to Musa, Alayhi salam, than you,” and directed the Muslims to fast on the day of ‘Ashura’. (Abu Dawood).

“When the Holy Prophet, Sall-Allahu Alayhi Wa Sallam, came to Madinah, he fasted on the day of ‘Ashura’ and directed the people to fast. But when the fasts of Ramadan were made obligatory, the obligation of fasting was confined to Ramadan and the obligatory nature of the fast of ‘Ashura’ was abandoned. Whoever so desires should fast on it and any other who so likes can avoid fasting on it.” (Sunan Abu Dawud).