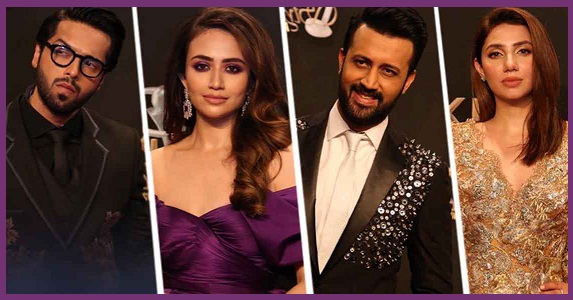 This is the 19th Lux Style Award function held at Karachi today to show off the Lux Style Awards LSA 2023 Winners List Online who performed hard and with hardworking in the year 2023. The main purpose of the awards function is to encourage the performance of hard-working Actors, Models, Musicians, singers, etc to enhance the performance in the coming year.

This happened for the first time in the history of the showbiz industry that Lux style awards LSA 2023 Winners nominees were announced online for 1st time. The Lux Style Award Show has been held online providing the facilities of security. Read the list of Fashion, Best TV Actors, and Actress critics and viewers’ choices. 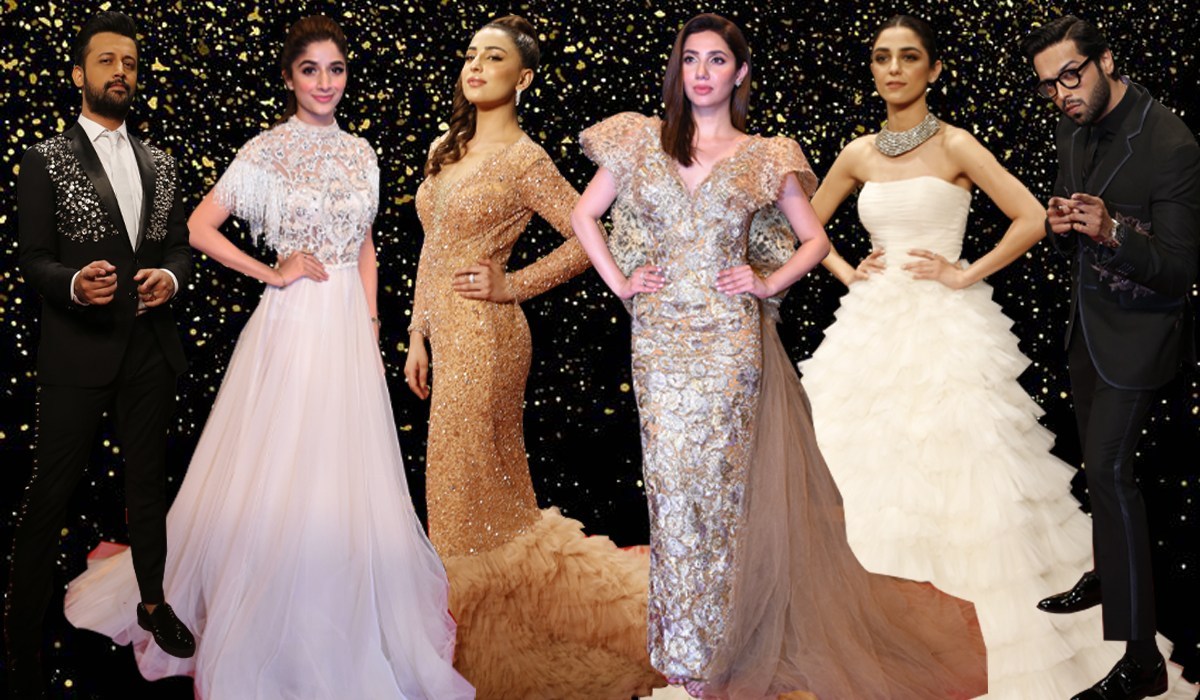 The main purpose to hold the Awards show is to help the best peoples who work hard in their respective fields and the fun whole year. In this way, they are helped and encouraged with the best price and distributions so that they may learn more and work hard for the best interest in the future. Awards function also create competition between them and enhance the ability to come on the screen by winning the prize and awards.

Model of the Year-Female
Zaara Abid 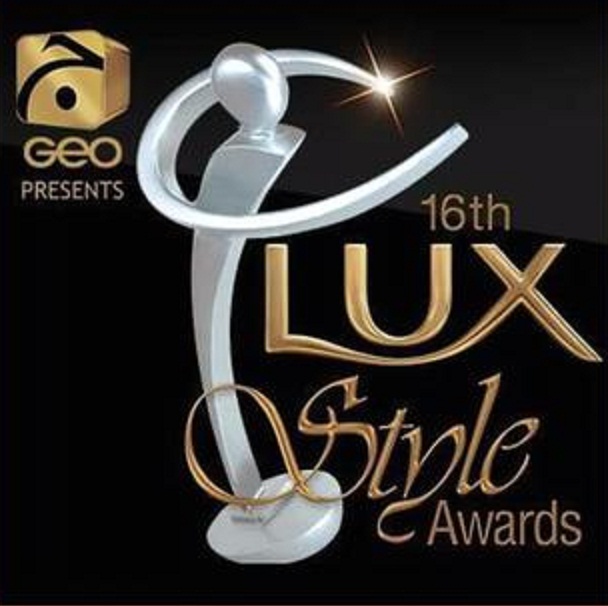 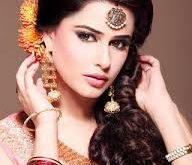 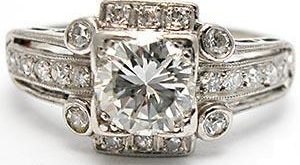 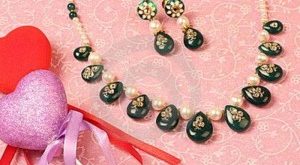