PM Pakistan Prime Minister Imran Khan has launched the low-cost Naya Pakistan Housing Scheme in Sargodha, Punjab, Pakistan. As completing his dream to be completed during his governing in Pakistan. This new project PM Sargodha Housing Scheme registration started this year. Imran Khan has played the new stone in the inauguration of the new project housing scheme in Sargodha at the lowest rate.

To start the initial process up to 1175 houses have been constructed. These houses have been inaugurated at 6 locations in Sargodha. The Sargodha Registration Naya Pakistan Housing Scheme has been started the 33,528 Application forms have been received by the Government.

Imran Khan Naya Pakistan Housing Scheme Sargodha and its first phase ceremony was conducted on 18th March (Thursday). In the first phase, up to 500 houses and 1008 flats will be given to the workers. The Government of Pakistan is planning best to plan construction more houses as part of NPHS Sargodha Registration.

PM has marked the land for Sargodha to build the houses. Mian Mehmood-ur-Rasheed announced who is the Punjab Minister for Housing that there have been 1400 Acres landmarked for this program Sargodha Naya Pakistan Housing Scheme Sargodha Punjab on Friday.

PM has further added that there is no such government in the world that has constructed new houses. But it can be that the government can only help and support financially to purchase the houses. The PTI Government will facilitate the laborer and workers to build their own houses at the lowest worth.

Naya Pakistan Housing Scheme Sargodha Registration started this year. As per sources, it is known that the Rural housing scheme will also be started next month in the 36 villagers of Punjab Province. It is expected to build 50 houses in each village of the province by spending 4 to 5 lacs on each unit. 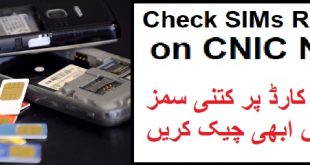 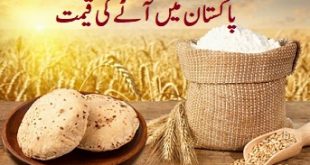 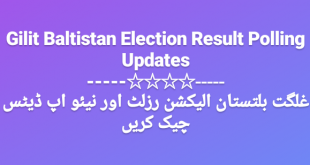