Senior News anchorperson Mr. Iqrar ul-Hassan was injured in an attack during a program being recorded on Monday evening on dated 14th Feb 2022. A citizen called the Ambulance and the host of the (ARY) News crime show has also been reported to be transferred to the Abbasi Hospital in Karachi.

The broadcaster News Iqrar Ul Hassan was immediately taken to Abbasi Shaheed Hospital in Karachi where he received first aid and is now out of danger according to the doctors. Iqrar appeared on a video clip shared by his colleague, Lieutenant Colonel Waseem Badami, where he explained that one of his shoulders had a dislocated rib in addition to an abnormal report on the electrocardiogram where he was subjected to electric shocks.

According to reports that surfaced, he was beaten by intelligence bureau officials. While more details about the accident are awaited, pictures of Ikrar Al-Hassan being treated in hospital are circulating on social media

News anchor Iqrar Al-Hassan, who is a household name due to his program “Sari Public”, was attacked and beaten by his team. The broadcaster was allegedly attacked by director IB Syed Mohieldin Radwan and his team for exposing the corruption of the IB officer with video evidence. News Iqrar Ul Hassan Injured during Show in Karachi on dated 14th Feb 2022. 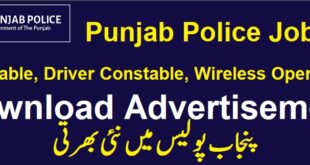 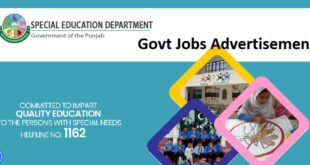 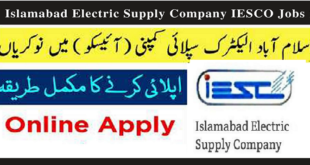