Oxford Pakistan Programme Scholarship ceremony was held in London on 30/09/2023 in which numerous senior staff, professors, principals, scholars, and writers have taken part in the ceremony.

Adeel Malak is the head of the Oxford Pakistan Programme Scholarship. He has tweeted on Twitter that he has announced the OPP program.

British High Commission (BHC) has announced that starting Oxford Pakistan Programme Scholarship Launched in London OPP is the greatest milestone. This is the great motto to strengthen the link between Pakistan and the United Kingdom (UK) in the line of Education and provide the best source of Oxford Scholarship London.

British High Commission has said further that there are 1.6 million Pakistani communities that are living in United Kings a big living bridge between Pak and UK. Pakistan Oxford scholarship program will provide the best opportunity to get an education at Oxford University UK. 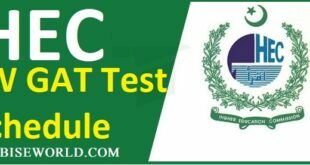 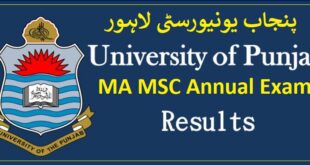