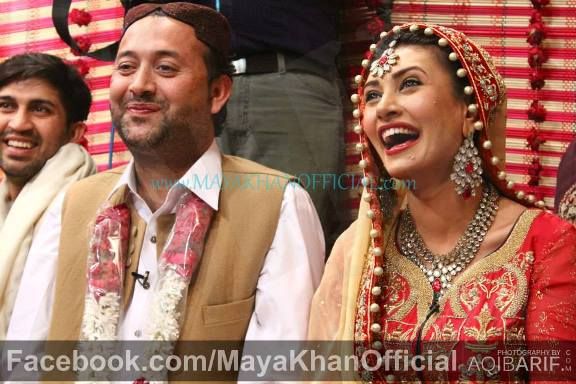 Pakistani Model Sherry Shah has married Dr. Malik Naveed Aawan with any prior publicity in media. As per Urdu Weekly Akhbar-e-Jehan, the event management company which provide arrangement for the event told it provided its services on a prior notice of only three hours. Sherry Shah changed her status to married on her facebook page and that is how other get to knew about it.
Sherry Shah has appeared in many commercials in past decade and worked in some television dramas too like ‘Yeh Zindagi Hai’ and ‘Yeh Kaisi Mohabbat hai’. She has also worked in a film too which was directed by Imran Malik. For more latest updates to visit biseworld.com.