The result will be updated on the Rawalpindi board’s official website on September 14 2023 about 10:00 AM. Biseworld.com will try to upload the Rawalpindi board result as soon as possible. (Dated: 14-09-2023) Rawalpindi Punjab board of intermediate and secondary education will be announced the 9th and 10th class 10 Class Result 2023 on 14 September 2023.

There are Nine educational Boards functioning in Punjab and organizing the exams in the fairway. These Punjab educational Boards include Lahore, Faisalabad, Multan, Dera Ghazi Khan, Sahiwal, Bahawalpur, Sargodha, Gujranwala, and Rawalpindi boards, and Federal Board of Islamabad each bise board has about 3 to 4 districts in them that include Attock, Bahawalnagar, 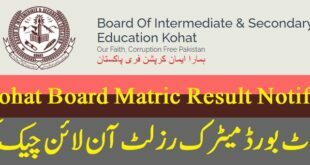 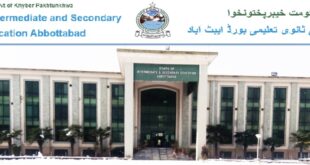