I have complete information of flood operation in District Nankana Sahib on River Ravi our rescuers 1122 trying to evacuation people in the destroyed villages from the flood affected areas 2020.

Nankana Sahib 40 Rescuers helps those flood affected people in these places with five boats include one rent boat and one ambulance for serving people.

In the villagers 4000 population affected by flood monsoon rains August 2020 and the D.C.O and the DO of Nankana Sahib Rescue 1122 also visits the affected places and help these people to evacuate the flood villages to save places. 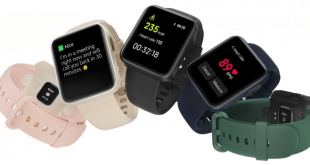 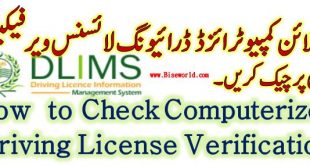