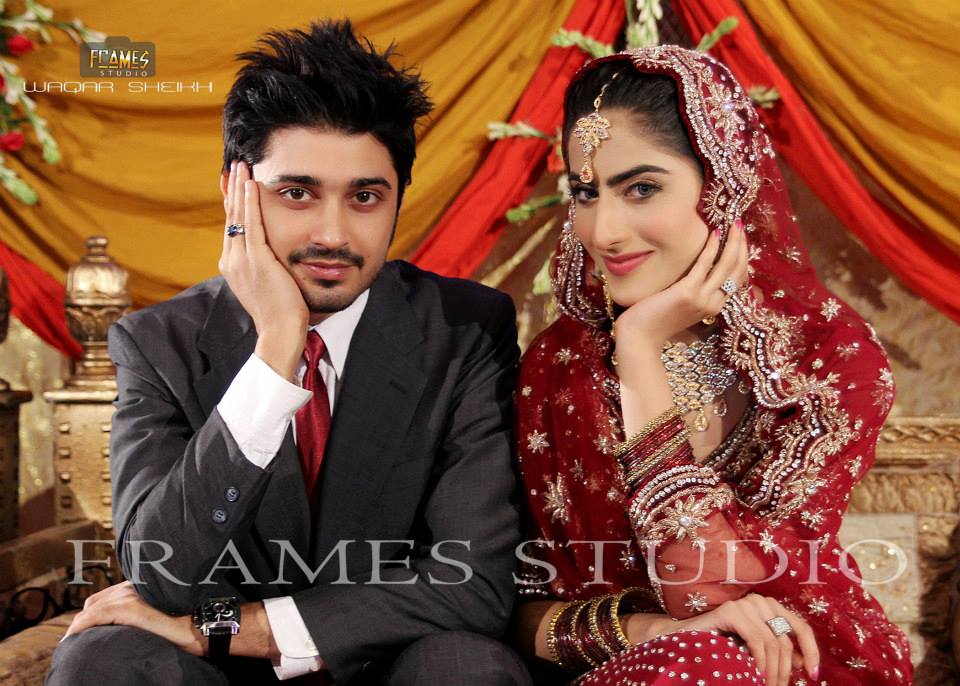 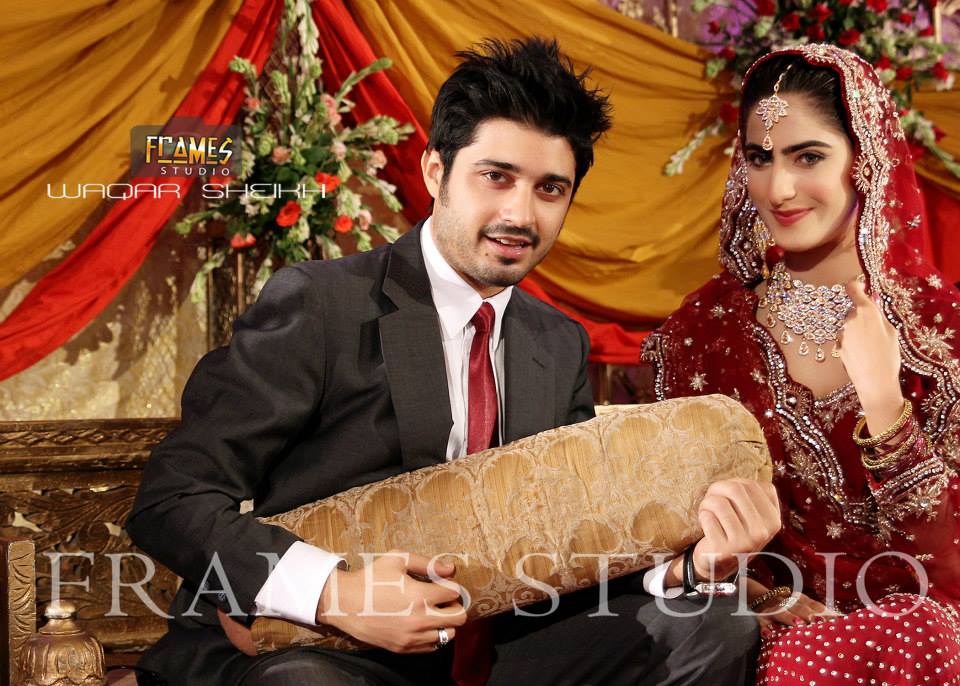 Sana Khan is a Pakistani TV actress who has appeared in several tv serials, plays, and shows. Her recent venture on ARY Digital “Parchaiyan” has earned her great praise from fans all around. She is a new face in the Pakistan TV industry and a rising star that sure will capture the hearts of many more with brilliant acting and beautiful looks. 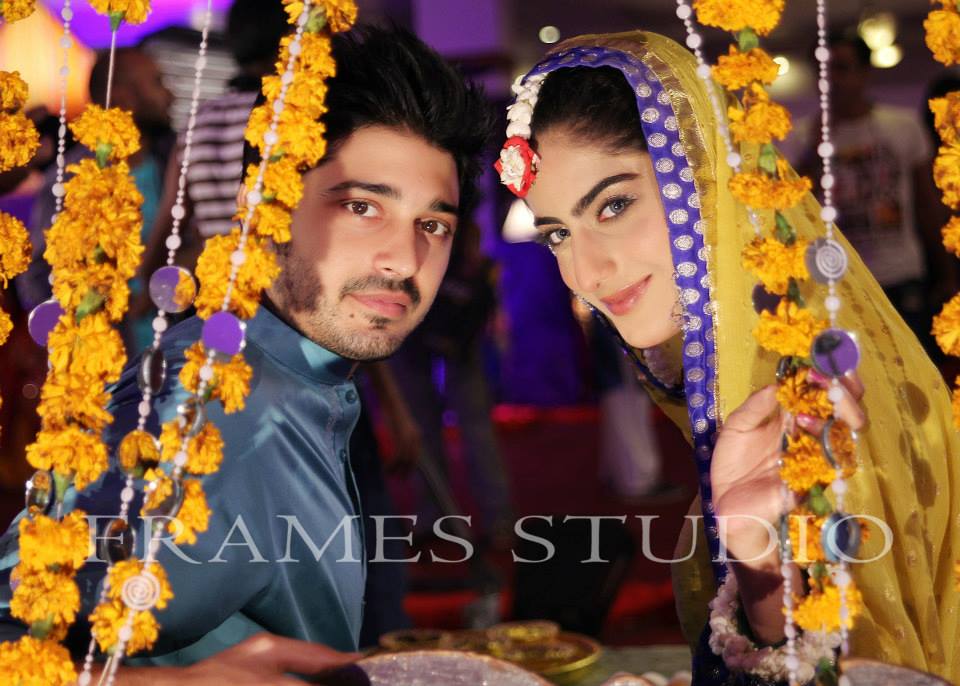 Sana has worked in a Bollywood movie named was Kaafila. Sana khan has good modeling skills also and she has worked with well-known brands, she has appeared in television commercials. Sana has worked in many Pakistani TV dramas most of the dramas are on air these days. She is also a good host and hosted a PTV program. She got married in 2008 and become Sana Nawaz to Sana khan. Now she is the mother of a baby and living happily with her husband Fakhar Imam. 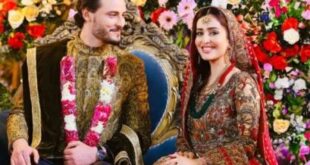