Good News Pakistani Shandur Polo Festivals 2022 date and venue has been announced. It will be scheduled on dated 3-07-2022 online details about teams participation, ground height, start and end date announced by Govt of Gilgit Baltistan, this is annual polo festival held in Pakistan. Horse Riders from all over the country take part in the festival. Shandur Polo Festival 2022 Date announced it is being started from 7th to 9th July 2022 as per scheduled announced officially.

Govt of (GB) Gilgit Baltistan is going to initiated Shandur Polo Festival 2022 date announced. This is so mega event held every year, all arrangements and administration work completed by the Govt of Pakistan GB. Where this mega event is held this is highest polo ground of the world in which Shandur Polo Match is held every year on the announced date and venue.

Highest polo ground in which Shandur Polo Festival match is played located at the border of Khyber Pakhtunkhwa (KPK) by the Government of GB. The Polo Match is held from 7th to 9th July 2022 as per scheduled announced officially but this year the scheduled has been changed and it is to held on 1st july to 3rd July 2022. 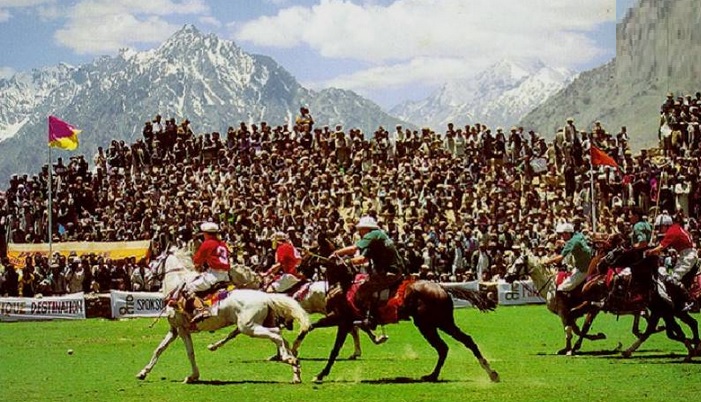 Shandur Polo Festival 2022 Date has been  changed from 7th July to 1st July due to upcoming mega event of the Muslims countries it is Eid ul Adha 2022. So owing to this Pakistan Polo Festivals Gilgit Baltistan changed and the new date officially announced in this regard. Chief Executive Officer of the Islamic – Republic of Pakistan is called as chief guest to promote and finalize the match.

Shandur Polo Festival 2022 Date Teams will participate to win the match. Govt of GB and Govt of KPK combined arrange the Polo Match every year. At this time of event some other culture shows, temporary stalls / bazaars, musical nights and exhibitions conducted to shine the beauty of the mega event. Shandur Polo Final Match Teams participate between the Chitral A Team & Gilgit Team A will play the final match. 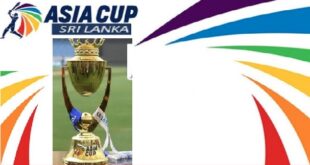 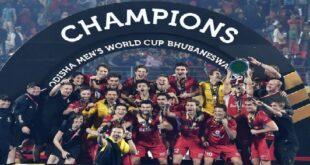