As the Turkish team Solo Turk arrives in Pakistan to participate in the formalities of the Pakistan Day Parade at Islamabad. But the parade march has been postponed to 25/03/2021 on Thursday owing to the bad weather conditions and continuous rain in Pakistan.

A tweet was tweeted by the Defence Minister of Turkey that SoloTurk is the demonstration team that has been dispatched to Pakistan to play the demo with the Pakistan team on the special grand event Youme Pakistan 23rd March 2021. This happened the first time in the history of Pakistan that another country has come to participate in Pakistan.

Pakistan Resolution day is celebrated for commemorating the Pakistan Resolution Day was held at Lahore Minar-e-Pakistan on 23/03/1940 by Quaid-e-Azam Muhammad Ali Jinnah. At this point, all Indian Muslim leagues met at this place Pakistan Muslim leader Quaid e Azam Muhammad Ali Jinnah set the agenda for the Muslims as being a separate homeland naming Pakistan.

As per sources Solo Turk team will participate with Pakistan Air Force as a sign of brotherhood and friendship with Pakistan. The demo flight will be performed between Zero point interchange & Faizabad Rawalpindi which is the area of Shakarparian.

Solo Turk in Pakistan Turkish Team for Demonstration on 23 March

Solo Turk in Pakistan Turkish Team for Demonstration on 23 March 2021. Soloturk team Turkish in Pakistan shows the brotherhood and friendly relation with Pakistan. 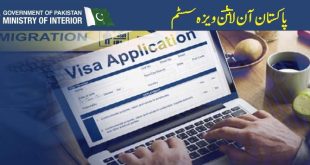 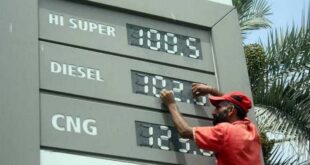 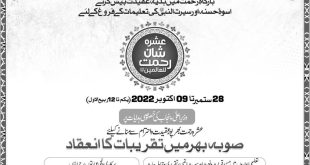