This news has been viral on social media regarding Tiktok Banned in Pakistan Tiktok blocked in Pakistan 2021 once again. It is reminded you again that before this Tik Tok had been banned and this is the second time that Tik Tok has been blocked again in Pakistan. Pakistan social media is spreading this news but no one can say that this decision taken is permanent or on a temporary basis. And what is the main reason behind this step? 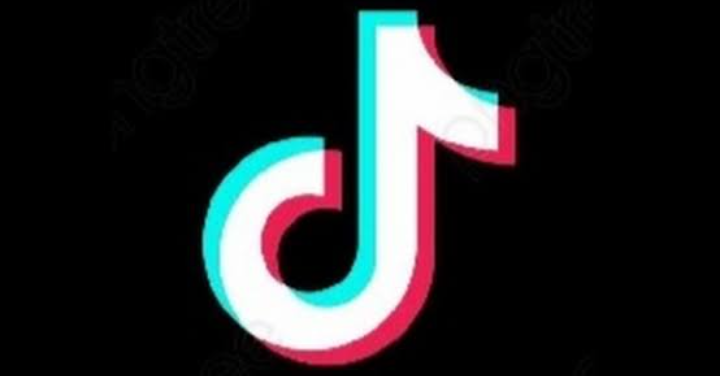 Tiktok Banned in Pakistan in this year 2022. This time the reason is the same that due to sharing immoral content on social media Tiktok was banned in Pakistan once again. When is Tiktok open in Pakistan? Now, this is to see that for how long time Tik Tok has been banned this decision is permanent or temporary for a few days.

Why was Tiktok Banned in Pakistan?

The Peshawar High Court has narrated that there have been shared some illegal and immoral videos on social media via the Tiktok application that is not acceptable and against the law of Pakistan. So being a true Muslim Tiktok was banned in Pakistan once again.

Tik Tok will remain banned until the immoral contents and video would not be erased and removed and in the future avoid sharing this type of content which is against the SOPs of the community. This is china’s app that is used to share videos on social media.

Pakistan court has approved the order regarding sharing unethical and illegal videos on Tiktok China’s app. This is the second time Tiktok was Banned in Pakistan due to the same reason. The decision has been taken 2022 by the court.

PTA Pakistan Telecommunication Authority has blocked the Tik Tok application fan and users of this app are seen very disappointed and requesting to Government of Pakistan to Open Tiktok soon. Pakistan has blocked it in October 2020 on a temporary basis.