Waqia Karbala complete history in Urdu or audio mp3 full file download from biseworld.com. Muharram-ul-haram complete waqia Karbala and his history in Urdu on this post you can download and listen. Nohay Nadeem Sarwar on Muharram 10th, also called Ashura, Hussain Ibn Ali (R.A) completed and fulfilled the morning prayers with his companions.

He selected Zuhayr ibn Qayn to command the right flank of his army, Habib Ibn Muzahir to command the left flank and his half-brother Al-Abbas ibn (R.A), Hazrat Ali (R.A) as the standard-bearer. There is controversy regarding the date for the day of 10th Ashura in the Gregorian calendar. 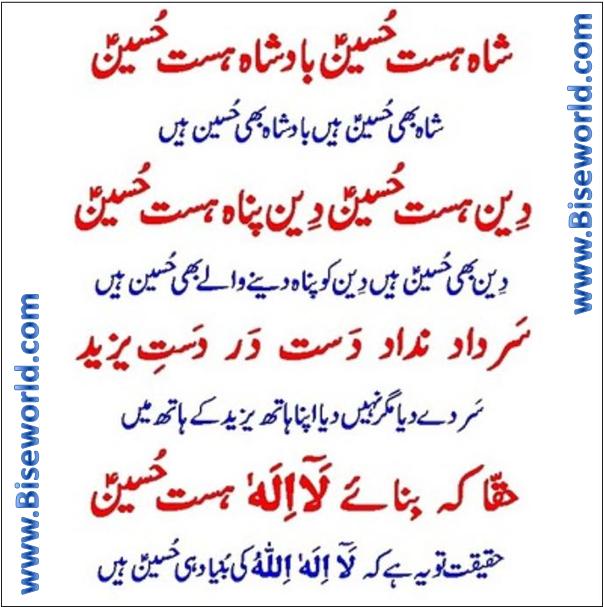 October 10 is a calculated date through calculators. These calculators however are not always correct. According to the book Maqtal al-Husayn, Muharram 9th is October 12, 680; if that book is correct Muharram 10th was October 13, 680 AD.

Hussain Ibn Ali (R.A) called the people around him to join him for the sake of God and to defend Muhammad’s family. His speech affected Hurry, the commander of the Tamim and Hamdan tribes who had stopped Hussein from his journey. He abandoned Umar ibn Sa’ad and joined Hussein’s small band of followers.

On the other side, Yazid had sent Shimr ibn Thil-Jawshan (his chief commander) to replace Umar ibn Sa’ad as the commander. 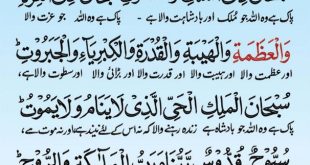 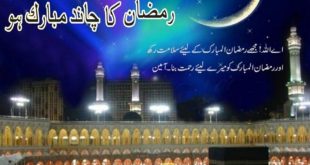 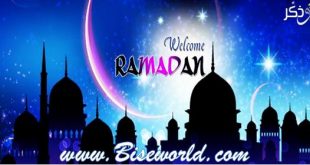 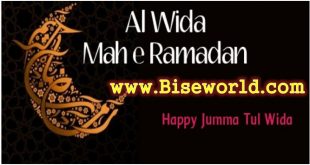 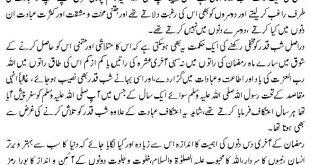