23 March 1940 when the annual session of all Muslims comes into being in the Lahore Minare-Pakistan then the Shere Bangal Abu Al-Qasim Maulvi Fazal Alhaq was presenting the ideology of Pakistan and everyone accepted because our people are different from Hindu by the culture, community, and religion that the main reason the separation of India and Pakistan.

Many great heroes are a hard struggle for getting the independent country from the British and Hindus’ in which are the names of Sir Saeed Ahmad Khan, Maulana Abdul Haleem Shar, Maulana Muhammad Ali Johar, Professor Muhammad Azad, Sir Sultan Muhammad Agha Khan, Maulana Ashraf Ali Thanvi, Allama Muhammad Iqbal and Quaid-e-Azam Muhammad Ali Jinnah are the great personalities and all of these services result then we will get Pakistan at the map of the world as a different state where the people is lived without any scare and according to their Islamic religious law and regulations.

23 March 1940 Quaid-e-Azam Muhammad Ali Jinnah addresses him the session of Muslim University Ali Garh that Pakistan was formed on the same day when the first Hindu was accepted to Islam in India. It’s that time when the Muslim government was not established. The Muslim nationality base is not of color or race and any other thing is only based on Kalama Tayyaba. Then the Hindu has become Muslim then the separate nation is the build-up and a new nation is came into being in India.

What is the two nations theory? To understand this no need for mathematics or calculations it is very simple and clear therefore that our religion, culture, society, customs, and traditions are different from them. When the Muslims enter the Indian subcontinent before the British government Muslims remain about ten centuries with but they do not adapt their behavior but Muslim rulers are treated with favorably, good and loving nature.

Amad ul Din Muhammad Bin Qasim entered the Sindh through the way of Debil and the basis of the Islamic republic and it was remained in four years and operating the government according to the Islamic law and regulations. The Hindus are very happy with this ruling of this era and wanted it was not to go to the other land. Some Indian are also iterated in these books of “History of India”, “لکھ داتا”, “Islamic influence on Indian culture”, that reason the Indian is convincing him very much.

But the Indian is continued to dodge the Muslim of each time I will explain to you the simple quotes of example “Ram knife and mouth next (بغل میں چھری اور منہ میں رام رام)” the Hindus have the attitude of hypocrites and in the year of 1659 seventeenth century when the ruler of Adil is sent General Afzal Khan with ten thousand armies to attack the Karnataka where the leader of Shewa Jee is planning to kill him and it was prepared the plan first it was sent his message for peace and Afzal Khan go to meeting with two friends then they were mated Hindu Shewa Jee killed him with the knife the person is the great leader of Indians this time.

The superior of Hindus include Shewa Jee, Mahatma Gandhi, and Bal Thackeray adopted this way to disturbed the Muslims and forcible to having accepted the religion of booth worship therefore the Pakistani far away from them and they wanted to separate homeland.  When it was starting the movements (Tehreek) of Arya Samaj Movement 1875, Guno Rakhsha Tehreek 1882, Shudhi Tehrek 1920, and Hindi Tehreek are started in 1847 for the welfare of their people.

But the All India Muslim League has demanded the British delimitation of the areas where the Muslims are greater than the Hindus and provided these sectors fully protection according to their worship not anyone interrupted with him at any case of their religious festival and assure them to any unknown issues of the intervention of Indian population because their religion is totally different and the method of our prayer are separate from them that was the objective of our forefather and they were succeeded in their aim of freedom after the immense sacrifices of their children, elders, young soldiers.

The British were feeling scared because it was chisel the government from Muslims and they were started to behind him in every field of life should that education or other and preferring the Indians then the Indian Muslims has the think of split and for that struggle hard.

Then it was offering the separate kingdom theory at the political level 23 March 1940 at Minare Pakistan Lahore and it is also called Pakistan Resolution Day and successful for that purpose. Now everyone is celebrating this day full of happiness and joys here I will upload the importance of history on 23 March 1940 Pakistan Day Resolution Lahore HD Wallpapers and Speech Essay Debate Taqreer in English and Urdu Language updates for the students of this modern era. 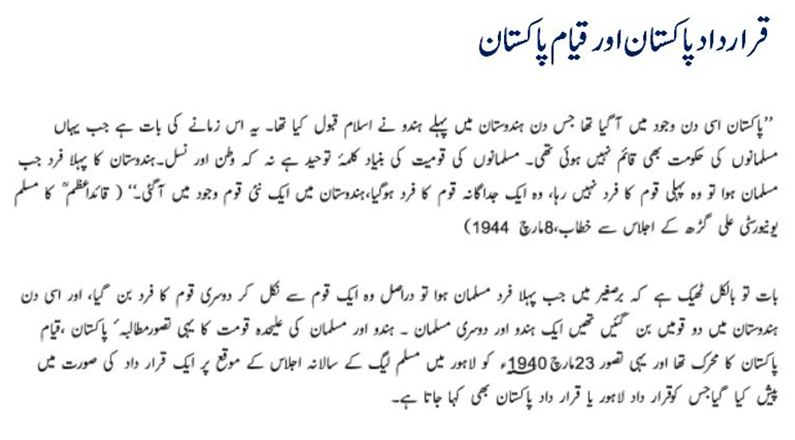 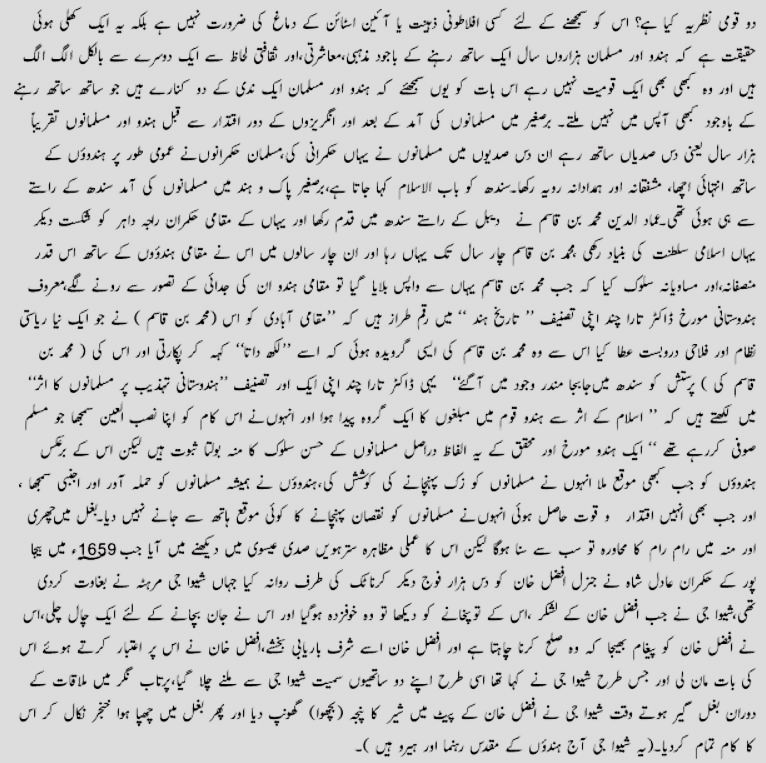 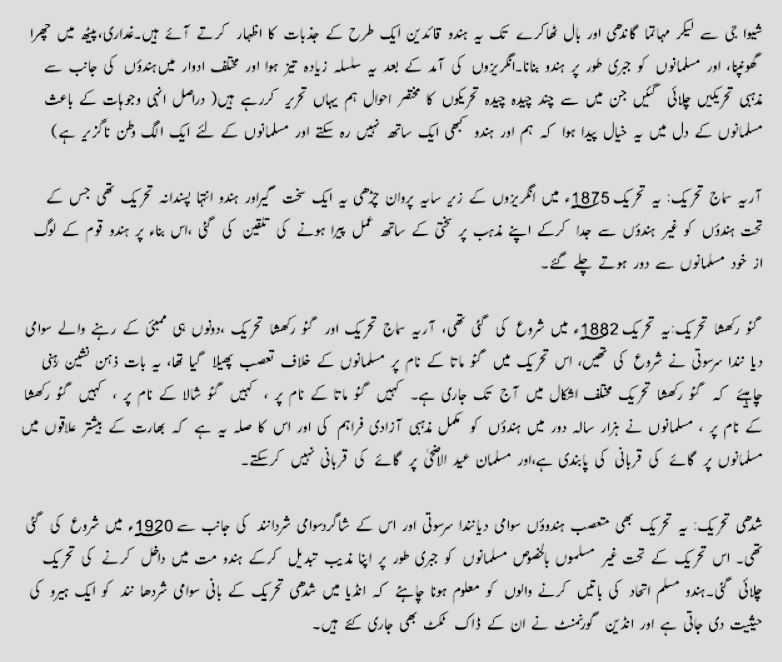 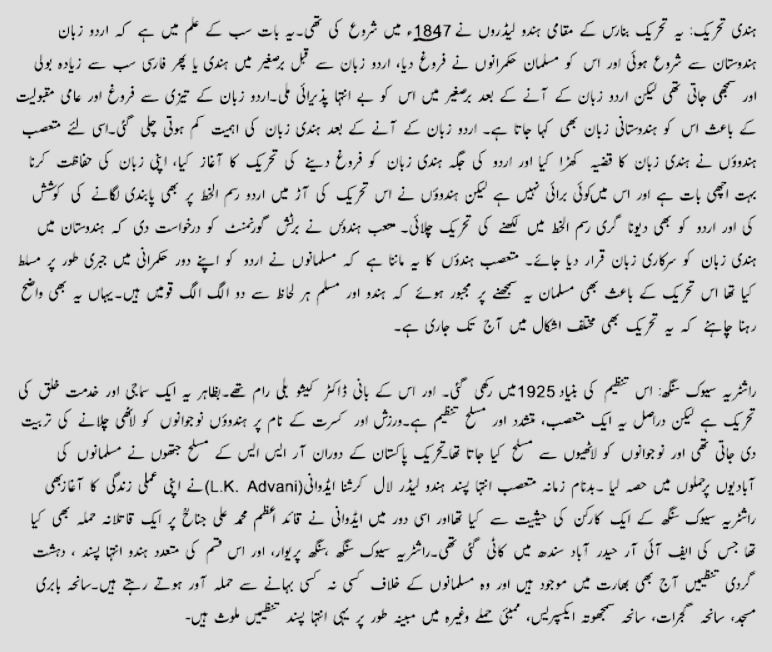 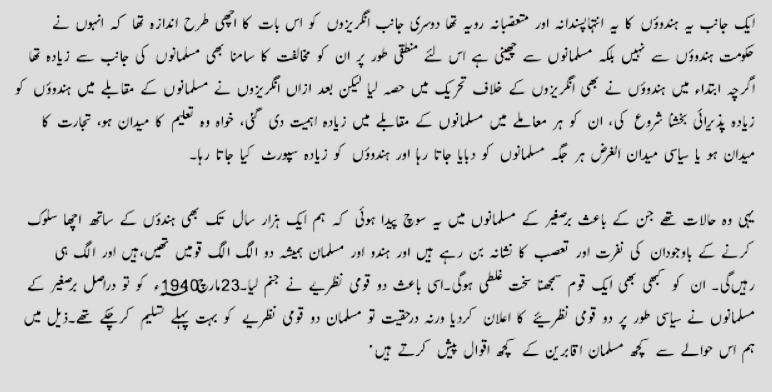 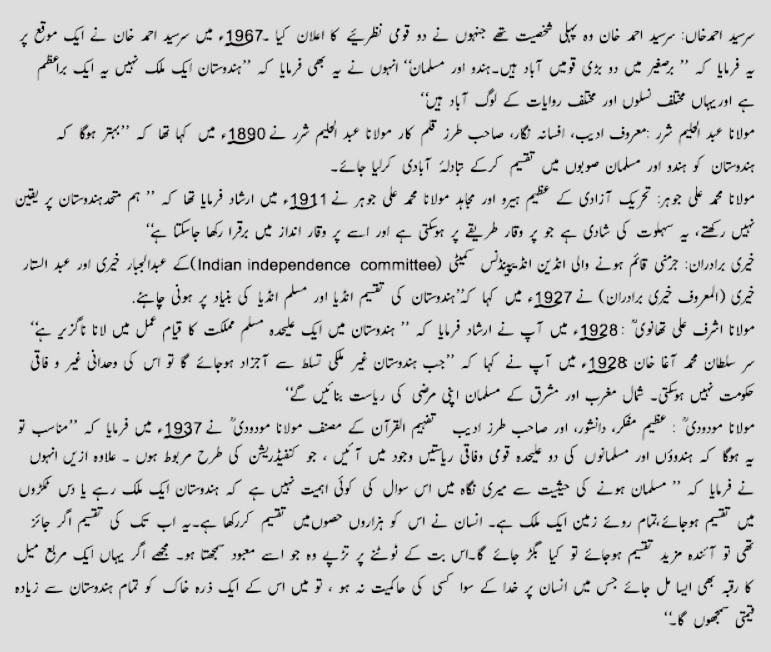 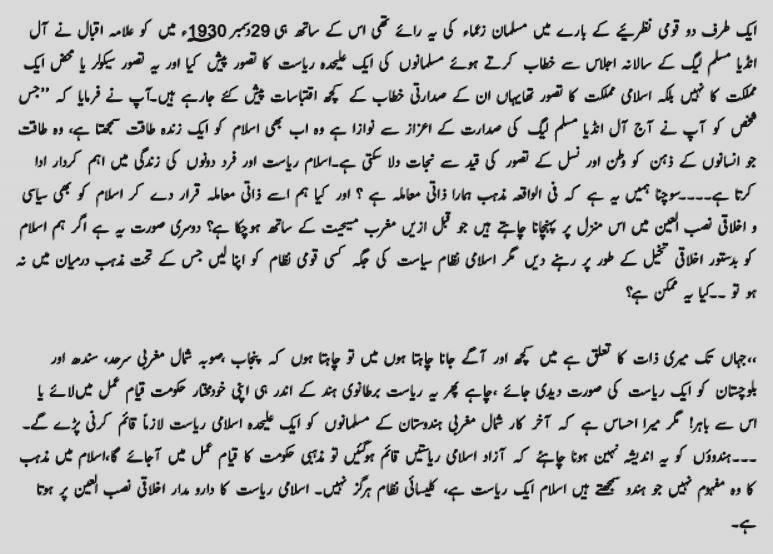 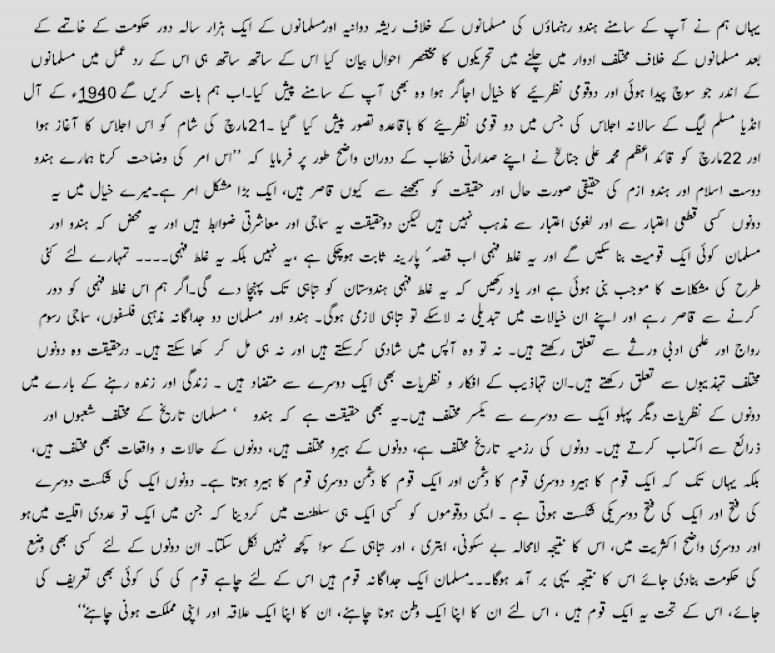 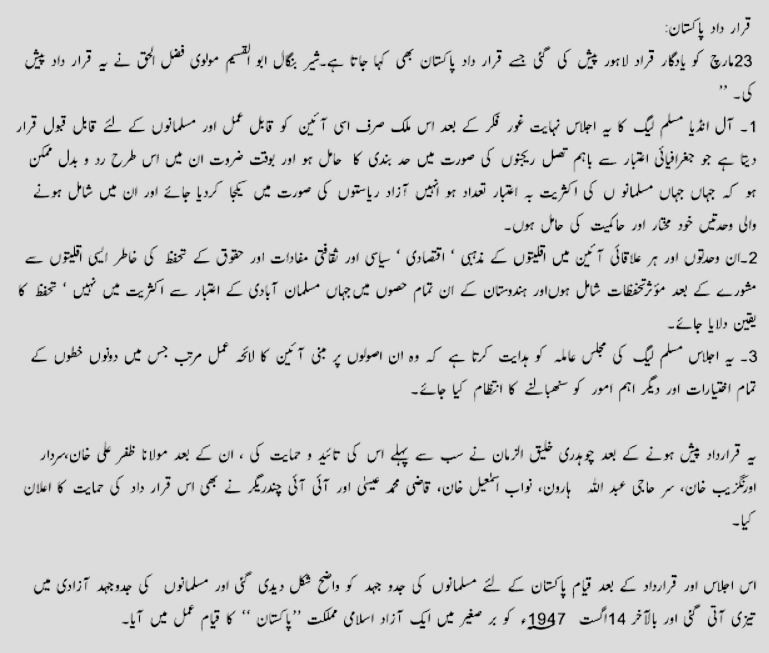 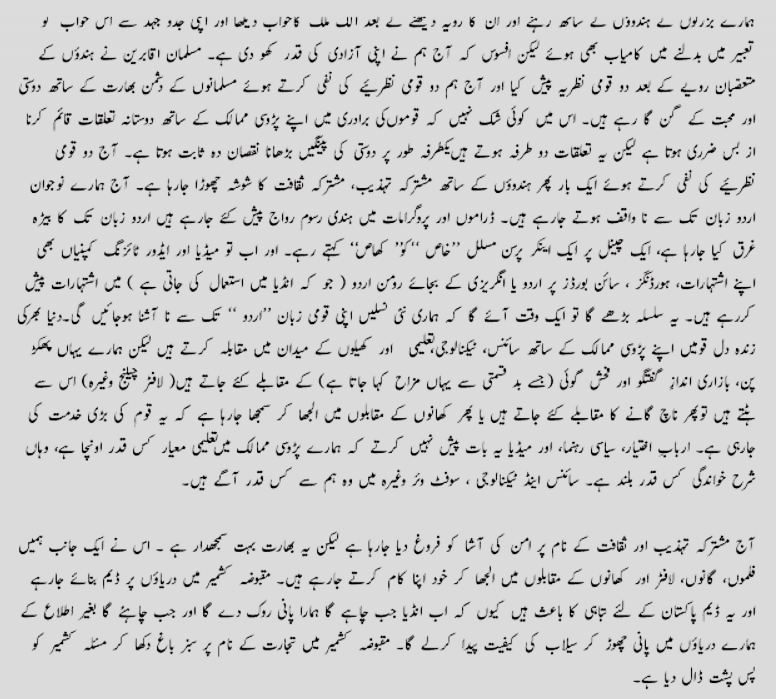 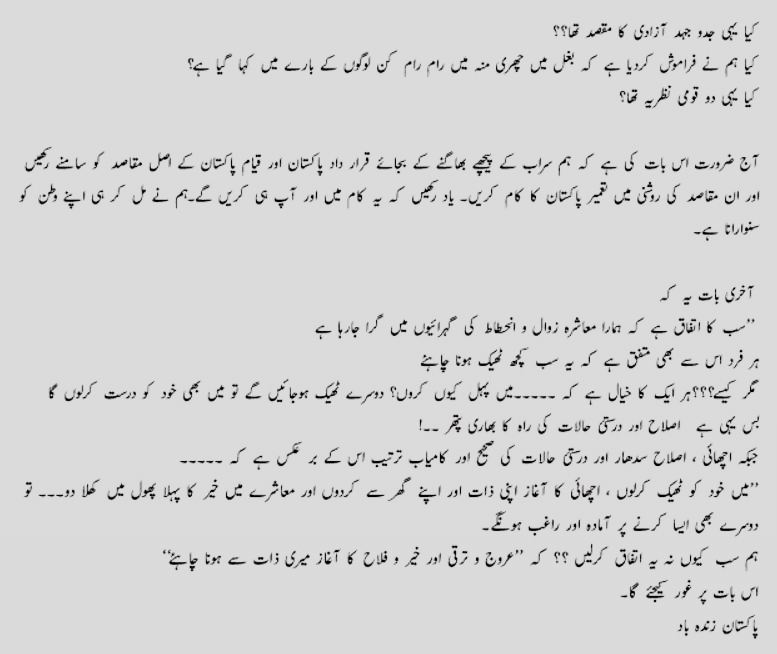 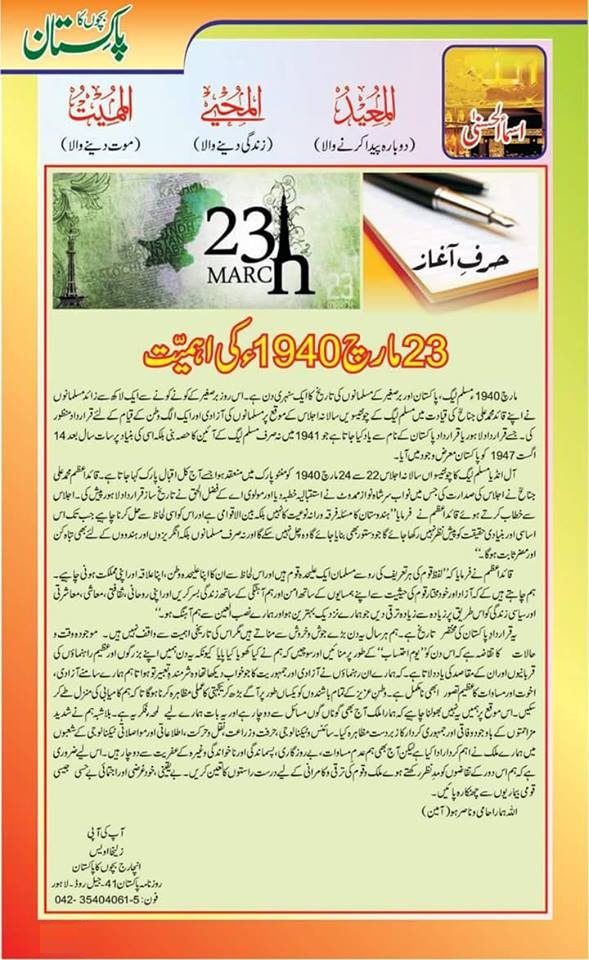 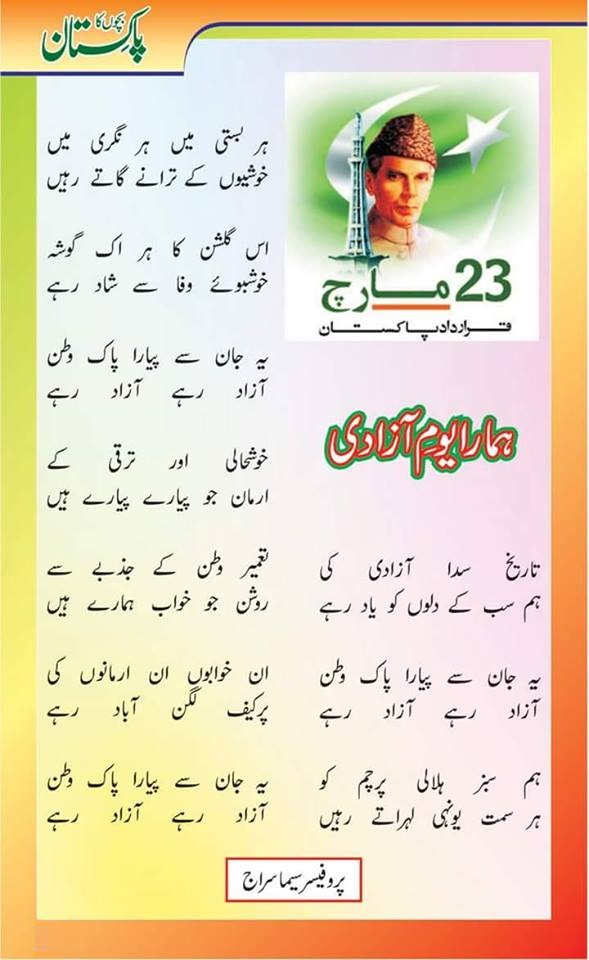 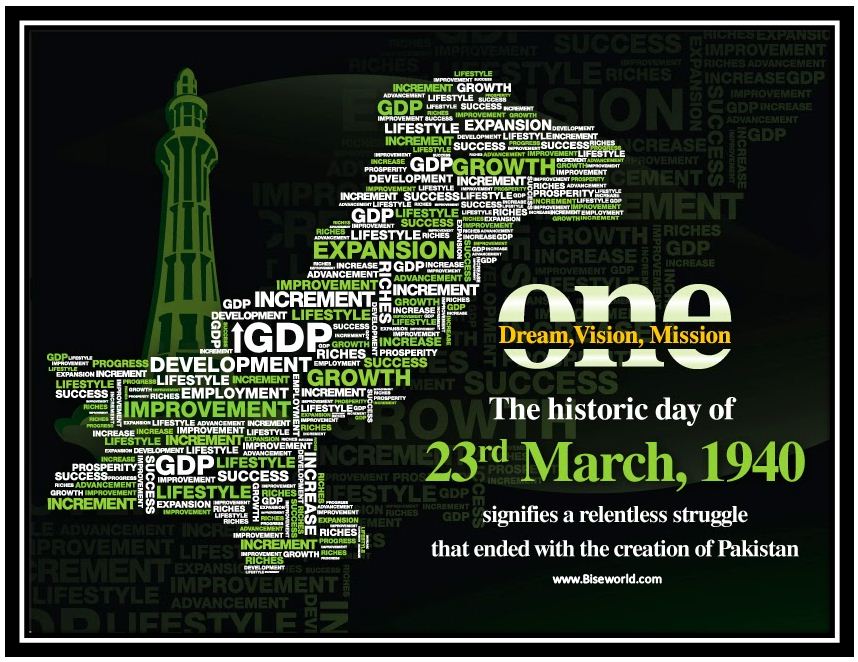 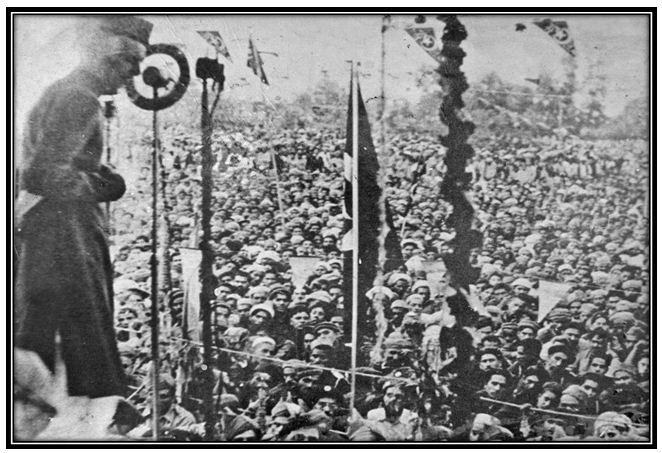 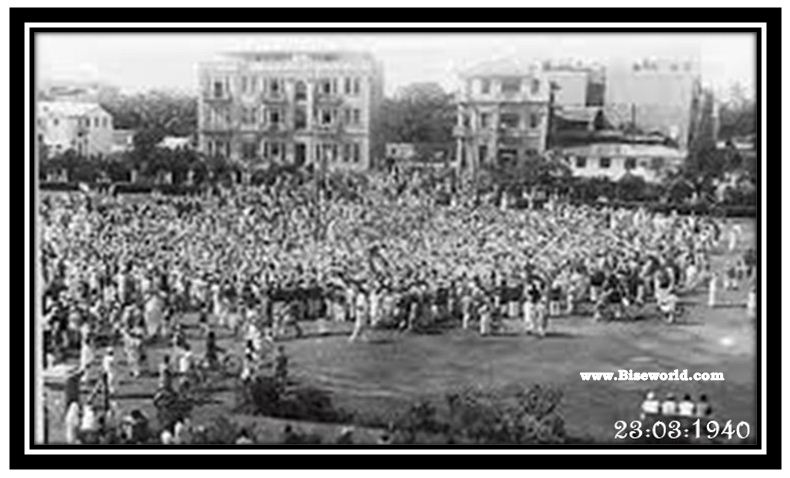 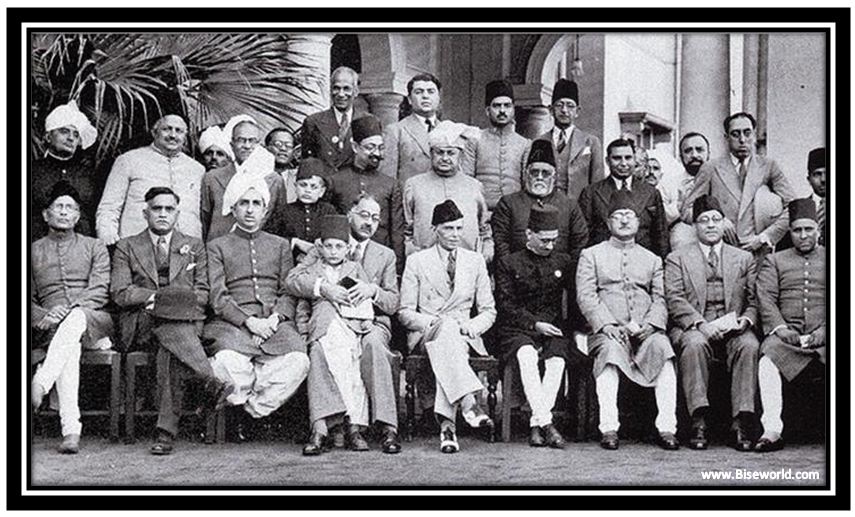 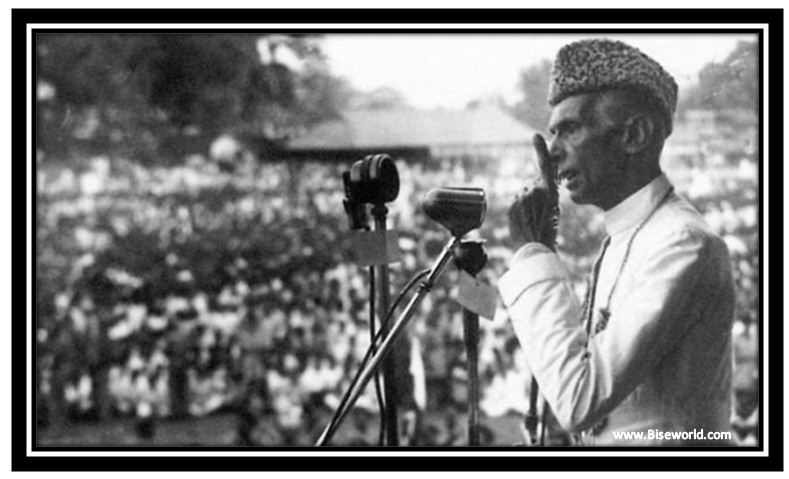 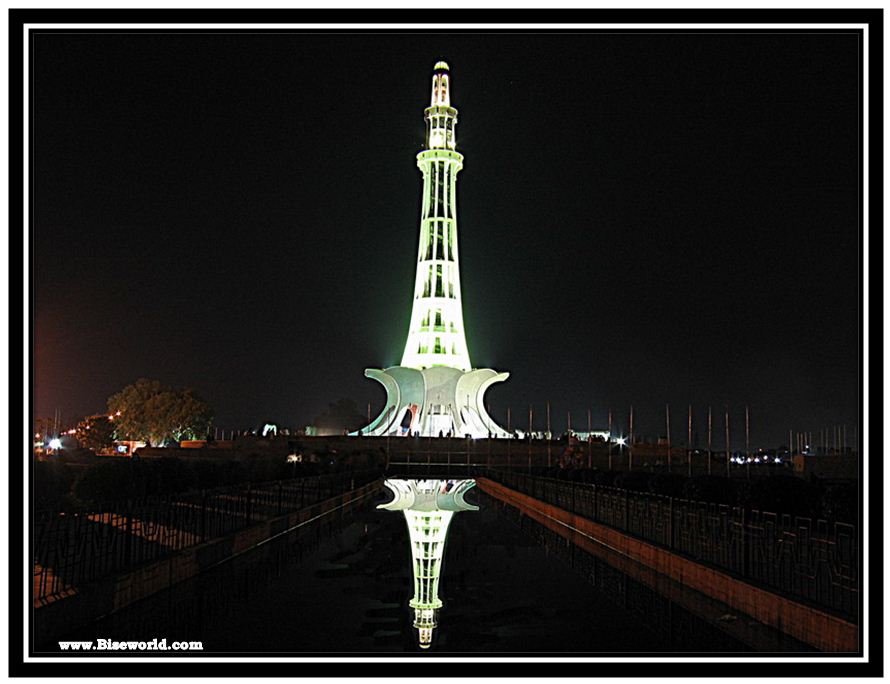 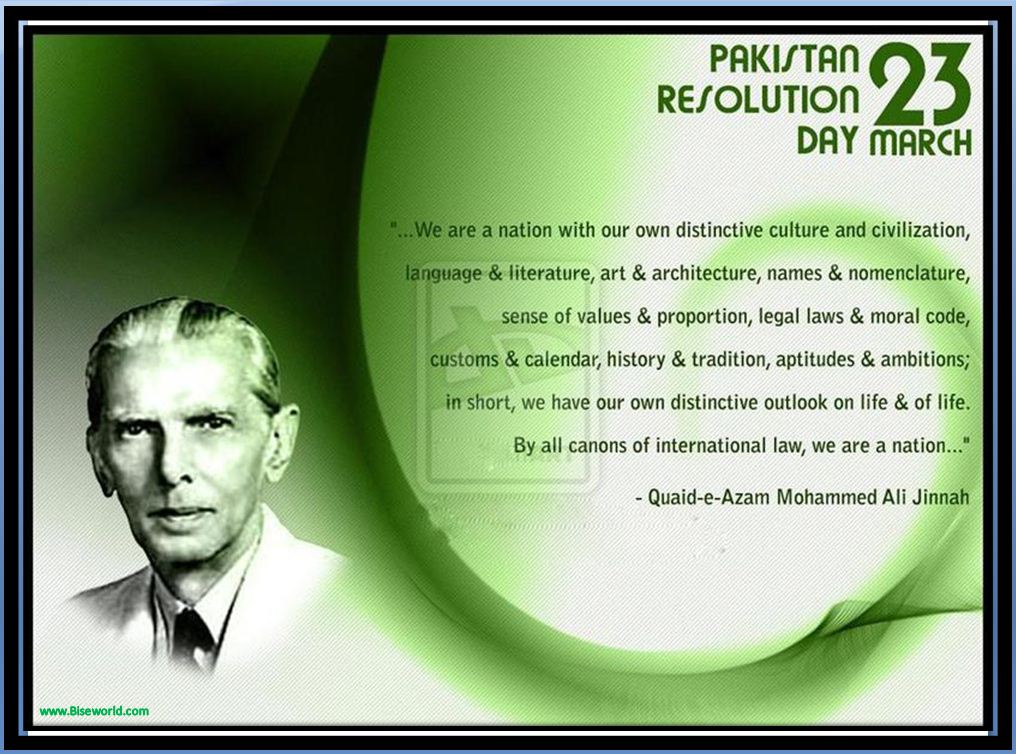 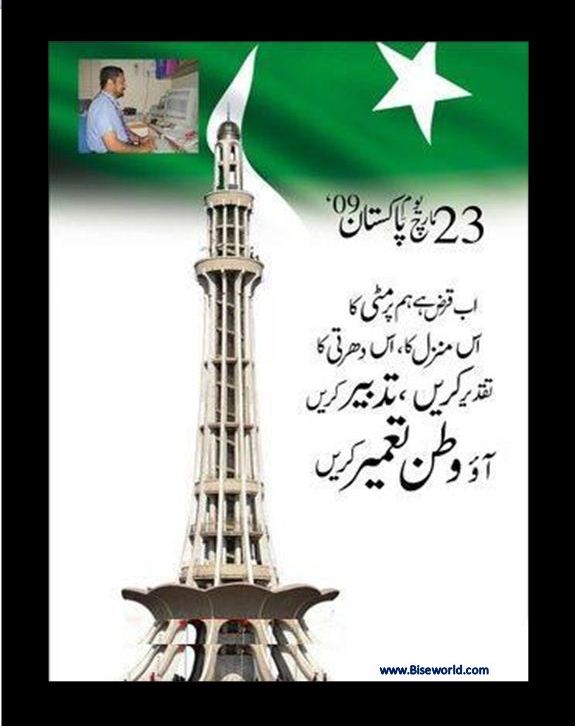 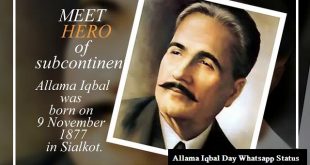 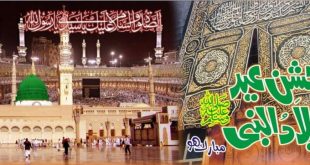 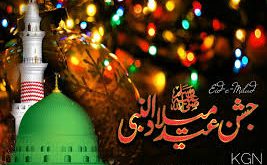