24 Hours Day and Night Citizens of Punjab Pakistan are getting free-of-cost services from Rescue 1122 since 2008. First, this life-saving service was operated in Lahore. Until millions of victims have been evacuated and shifted to different hospitals. Now Rescue 1122 Air Ambulance Service is being started and its Advertisement has been announced. 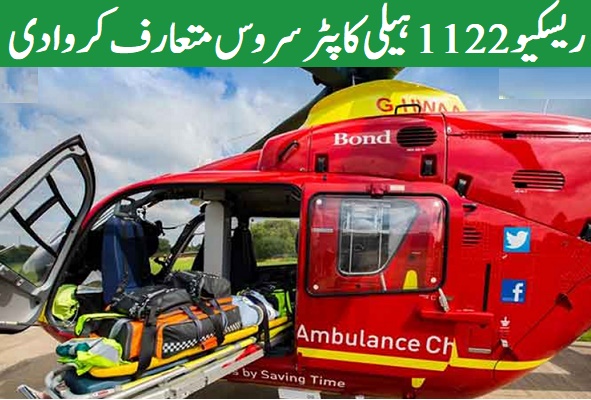 The government of Punjab has approved the Air Ambulance Service in the Annual Development program 2021-2022. The motto of this is to provide a swift & timely response to the emergencies like forest fires & far-flung areas etc. Punjab Emergency services Rescue has demanded the firms in this regard. 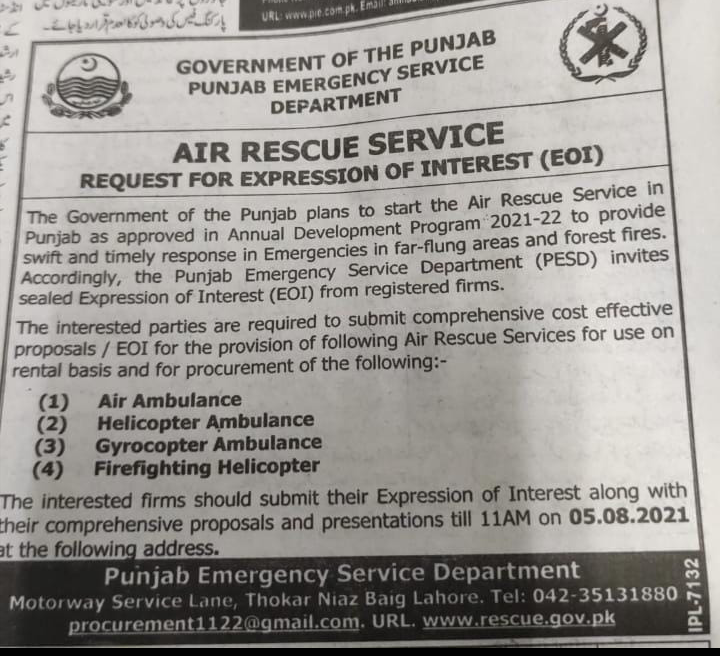 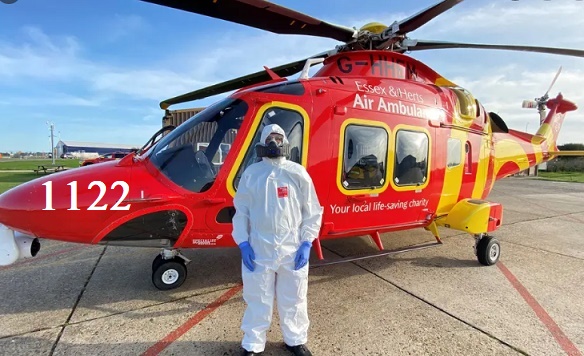