Barwaqt App Removed From Play Store It is no more working

Barwqt Loan application was introduced for the citizens available on the play store to get financial support and assistance. Through this app, you can get an interest-free loan of Rs. 25000/- This app was very useful for the poor and needy people to get an instant loan but this news is going viral that Barwaqt App was Removed From Play Store and It is no more working now. 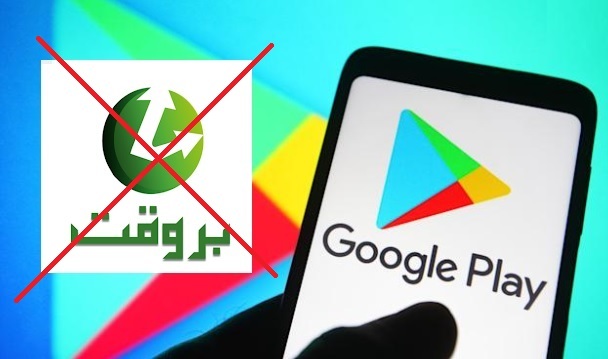 Of course, this news is not good for you but it is the reality that several complaints and suggestions were registered to the administration of Google. On behalf of these requests, Google decides to vanish the Barwqt Loan app from its plate form (Google Play Store).

Barwaqt App Removed From Play Store It is no more working this action has been taken by Google. Now it is to see what is the major reason behind removing this relief app from the net. It has become Pakistani biggest helping app. There are several complaints were registered to the administration that personal data is stolen from the users. So owing to this Google has to take immediate action to remove this app.

This is the only app launched in Pakistan to provide online instant loans at any time. But this app was hacked by someone hacker and they started to steal the personal data of applicants like Name, Contact number, address, etc. The administration and also Government has warned so many times users not to install and use this app but the Government has to take immediate step and reached the decision to remove the Barwqt app from the Internet. 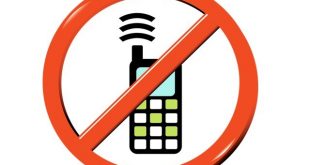 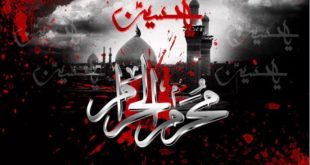