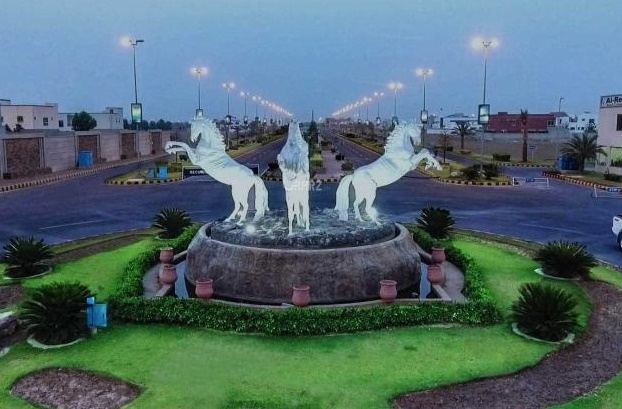 Now we should verify about this news is this news true or not. You must know that there are some other real estate industries that are claiming and providing land for the DHA Faisalabad project. There are 3, 5, 7, 10, and 1 canal land being offered by the Defence Housing Authority Faisalabad.

There are several property leaders that are inviting people to approach the DHA Faisalabad Defence Housing Authority FSD. If such peoples are interested to book and acquiring plots in this project submit an application form.

Real estate agents have directed the citizens to be careful and vigilant in order to book land at Faisalabad DHA. As per the announcement, DHA Faisalabad was approved and launched very soon which is good news for the citizens of Faisalabad, Punjab, Pakistan.