Almighty Allah says in the Holy Quran, Chapter 22 Verse 34: “And to every nation, we have appointed acts of devotion (sacrifice) that they may mention the name of Allah on what He has given them of the cattle quadrupeds; and your God is one God, therefore to Him should you submit, and give good news to the humble whose hearts tremble when Allah is mentioned, and those who are patient under that which afflicts them”.

According to Tirmizi Shareef and Sunan Ibn Majah, Sayyidah Ayesha (R.A) stated that Sayyiduna Rasoolullah (S.A.W) said, “The son of Adam does not do any action on the day of Qurbani which is more pleasing to Allah than the sacrifice of animals; and he will come on the Day of Qiyamah with its hairs, horns, and hooves (for reward); and the blood (of the sacrificed animal) certainly reaches Allah before it falls down to the ground. So make yourselves purified therewith.” 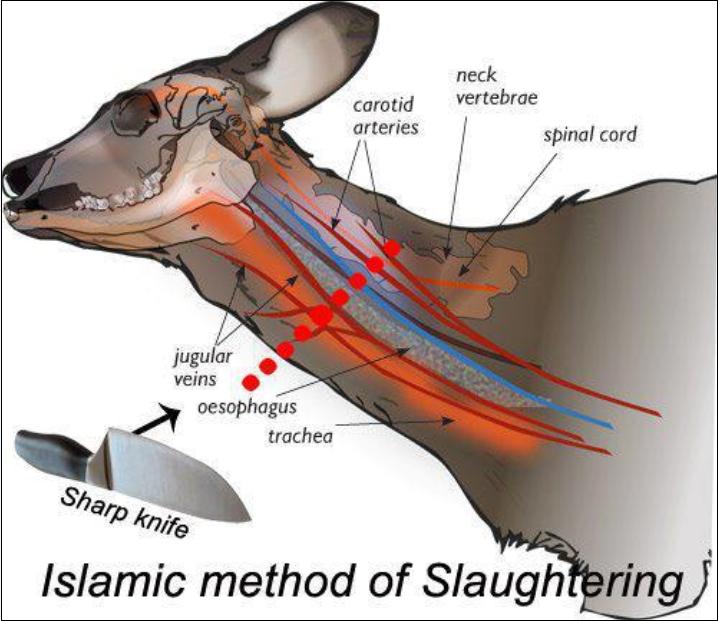 How to Perform Qurbani Or Method of Qurbani

I, being upright, turn my face towards the One who has created the heavens and the earth, and I am not among those who associate partners with Allah. (Al-An’am, 6:79)

Distribution of the Meat

If an animal is sacrificed by more than one person, like a cow or camel, its meat should be distributed equally among its owners by weighing the meat strictly and not at random or by mere guess. Even if all the partners agree on its distribution without weighing, it is still not permissible according to shari’ah.

However, if the actual weighing is not practicable due to some reason, and all the partners agree to distribute the meat without weighing, distribution by guess can be done with the condition that each share necessarily contains either a leg of the animal or some quantity of its liver.

Although the person offering a Bakra Qurbani can keep all its meat for his own use, yet, it is preferable to distribute one-third among the poor, another one-third among his relatives and then, keep the rest for his personal consumption.

All parts of the sacrificed animal can be used for personal benefit, but none can be sold, nor can be given to the butcher as a part of his wages. If somebody has sold the meat of the Qurbani or its skin, he must give the accrued price as sadaqah to a poor man who can receive Zakah.

Beginning from the Fajr of the 9th Zulhijjah up to the ‘Asr prayer of the 13th, it is obligatory on each Muslim to recite the Takbir of Tashriq after every fard prayer in the following words.

According to authentic Islamic sources, it is obligatory for each Muslim, to recite this Takbir after every fard salah. For women also, it is commendable though not obligatory. Whether you are performing salah with Jama’ah (collectively) or on your own (individually) makes no difference. You must recite the Takbir. However, male Muslims should recite it in a loud voice, while females should recite it in a low voice. 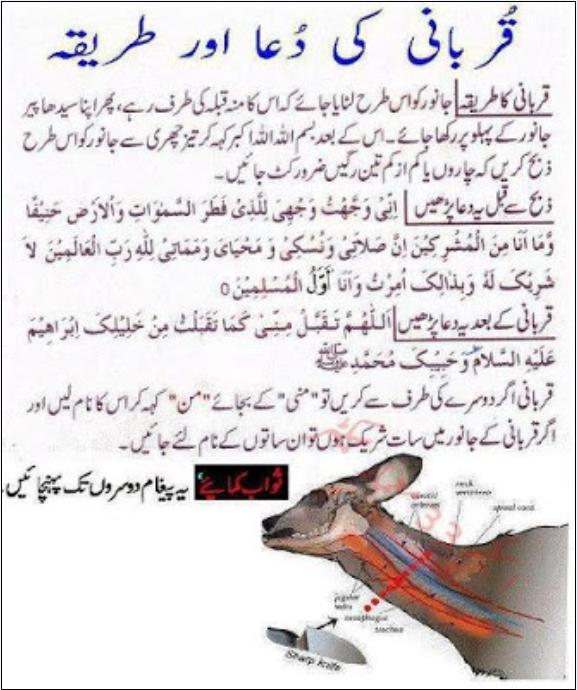 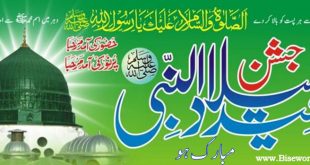 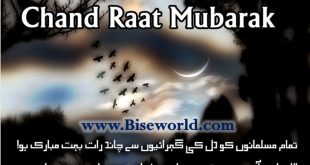 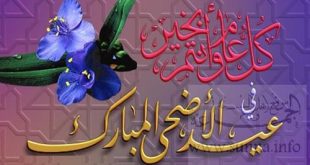