Pakistan Flood 2022: Since the start of June month 2022 several districts and province are facing floods 2022 which is caused by the rain of the Moon soon this year. More than half the country has been affected by Flood (monsoon) and rain people are facing a big loss of life and houses. So, in the wake of the Pakistan Flood 2022 Prime Minister (Pakistan) has directed to help the flood-affected people and he launched the PM Flood Relief Fund Short Code 9999 for Donation by sending money from your mobile phone. 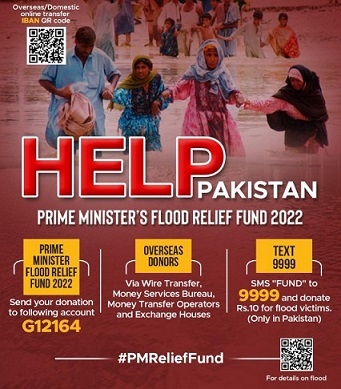 The Prime Minister of Pakistan is begging the donation from their country’s people and other countries to help the people who are affected by monsoon flood seasons. You may just send only 10 rupees by typing “Fund” from your mobile phone and send it at PM Flood Relief Fund Short Code “9999”. Overseas of Pakistan can also donate via this PM Flood Relief Fund established. 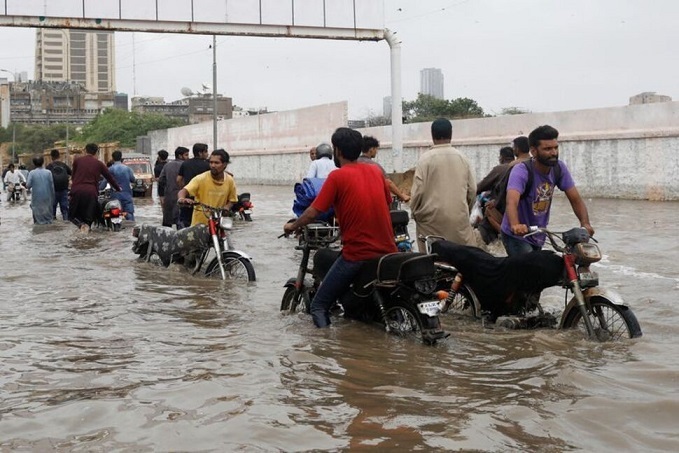 What is the cause of the Pakistan Flood 2022 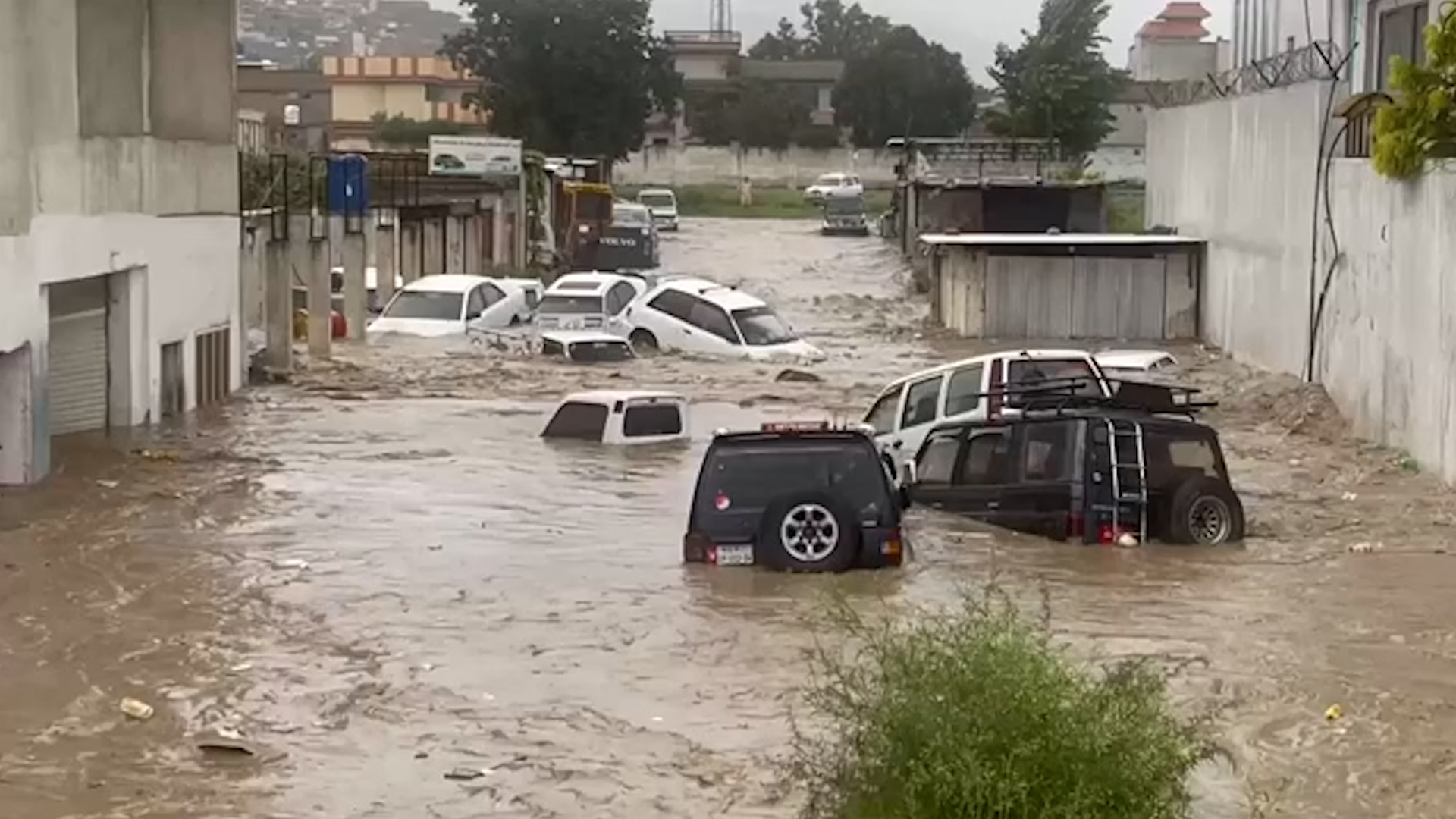 How to Help the People in Flood Areas

This is a very important question that comes to our mind how we can help and assist the peoples of flood areas? We can provide flood camps, boats, clothes, and food for the people affected by Flood. 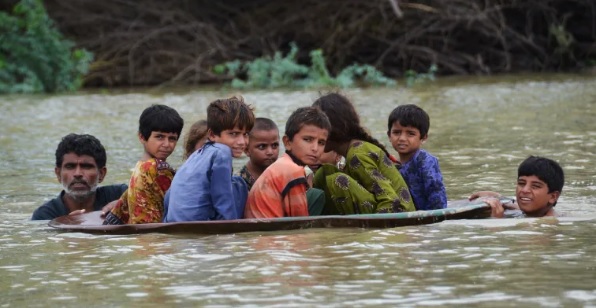 Due to this Flood caused by Moon Soon rain more than 1128 people were killed while more than 1700 people were injured and so many people have sacrificed their house, money, animals, and even their life to escape from Flood 2022. Not only these people have lost their house and animals etc. 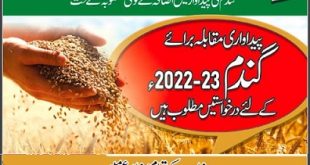