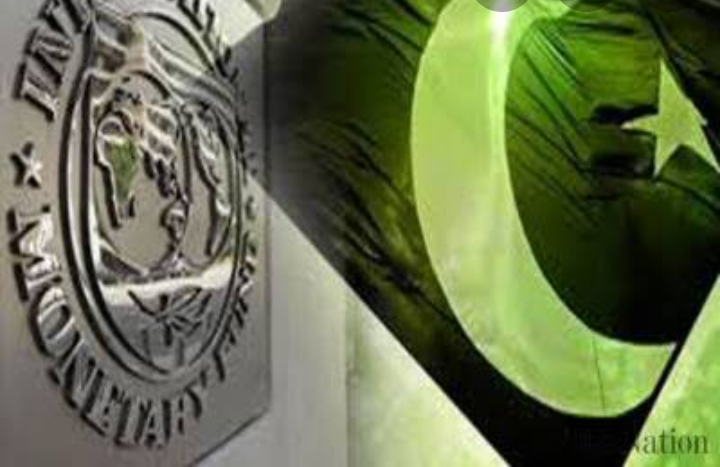 According to the latest statement, it has been decided that the New Monetary Policy in Pakistan will remain the same and unchanged at 7 percent. It is expected that the growth rate and inflation are increasing day by day in Pakistan.

State Bank of Pakistan SBP has reduced the Pakistan Monetary Policy from 13.25 to 7 percent last year in June 2020. SBP slashed the policy at 7 percent due to the Covid-19 Panademic situation in the whole country.

CPI Monthly report says that the inflation rate stood at 0.63 over July 2022. A statement issued by the State Bank of Pakistan to maintain the policy at a rate of 7 % was announced by SBP Karachi. MPC stands for Monetary Policy Committee has captioned this notice that Domestic recovery is gradually increasing day by day.

Hereby see the New Monetary Policy Pakistan updates announced by State Bank of Pakistan SBP that the Pakistan Monetary Policy should remain the same this year at 07 percent. There is a chance of being expected to reduce it. This statement has issued on 19th March 2022 by SBP.