Punjab Educators Teachers NTS ESE, SESE, SSE Test Answer Keys Result including Bps 9, 14 and 16 is uploaded here you can online check the Government of the Punjab, School Education Department Recruitment Test and List of Candidates is available at this webpage of various dates describe under the below:

In the whole Pakistan school Education Department NTS is conducting the Educators Test will be in the different dates of 20, 25, 26 and the last test is going to held in 27th March, 2016 in the every district of Pakistan. All the candidates can easily check their full test details for recruitment of Educators include ESE, SSE, SESE for special subjects of Math, Science, Urdu and English. The NTS answer keys result in many color sheets consists of Pink, Blue, Yellow, White and Green sheets, the purpose of these colors sheet is easy to define the answers. Here you can check the Punjab Educators Test NTS Answer Keys. 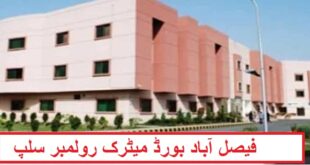 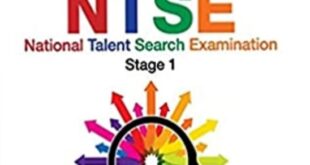 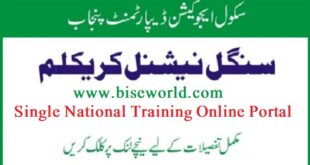 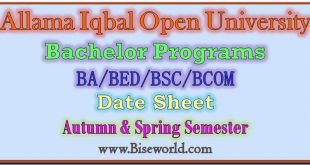 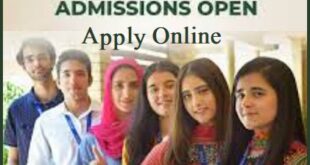 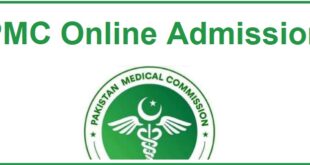