Pakistan Tehreek-e-Insaaf PTI Government has issued the PTI Final List of Senate Candidates Result. The Final List PTI was issued on Saturday. Prime Minister Imran Khan has approved the Senate list the candidates that have been approved by PM Pakistan for the forthcoming senate election. Read the nominated name of the PTI Government from the whole country of Balochistan, Islamabad, KPK, Punjab, and Sindh.

This is PTI senate candidates for both males and females check the complete list attached below. According to the latest updates the parliamentary Board met with Pakistan Prime Minister Imran Khan ok Saturday regarding the PTI Final List of Senate Candidates. In this meeting, 20 names have been finalized for senate tickets their name has been attached in the table format.

The name of the finalized list has been attached and announced for the PTI Senate list. PTI senate pole will be marked in. Ch Fawad Hussain has tweeted on social media and shared the final list of PTI senate candidates Pakistan Tehreek-e-Insaaf.

PTI ruling party and opposite party Jamaat-e-Islami have declared the PTI Final List of Senate Candidates. Senate Election will be held in. PTI has issued the senate tickets to 20 PTI members. 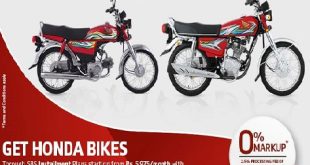