We are sharing the big decision of Punjab Govt employees to cancel the petrol quota of all Govt officers, Ministers, cabinet and another official who are taking fuel from Govt budget. This decision was taken due to the low budget and Pakistani facing problems due to increasing the price of everything. Punjab Govt Remove Fuel Quota of Govt Officers, Ministers etc. 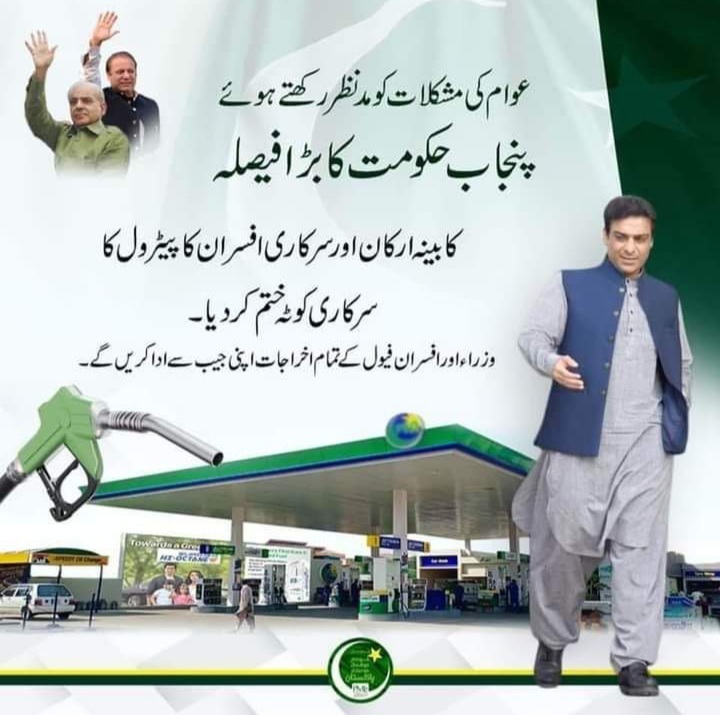 On this order passed by Chief Minister of the Punjab Hamza Shehbaz Sharif announced to remove the Fuel Quota of Govt Officers, Ministers, and cabinet servants. Now all they use is fuel for their own expenses. Attaullah Tarar who is the spokesman of the Provincial Government announced that all Ministers will spend their money from their pocket for fuel in their cars or transportation.

Spokesperson of Provincial Government Attaullah Tarar not only announced this news but he also announced further news about the application of taxes, budget, an increase of fuel price, tax on mobile phones, increase of salary and pension etc. Punjab Govt Remove Fuel Quota of Govt Officers, Ministers etc will take petrol from their own pocket.

Owning to facing backlash and increasing the price of petrol Government of Pakistan PMLN. Spokesperson of Government big news for a minister to buy fuel/gasoline from their expenditure.

We are sharing the latest breaking news Government has cancelled giving the fuel/petrol to officers and cabinet members’ servants. Further information will be confirmed and announced in today’s budget will be presented at 4 PM. 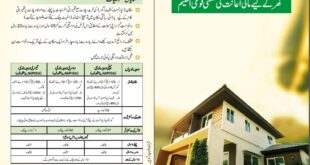 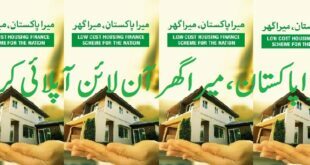 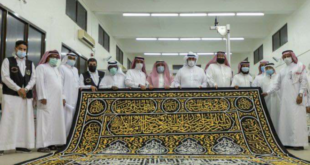