Here we are sharing with you the 14 August 1947 Essay history and the importance of the Independence Day Essay Speech in Urdu and English language you can check and read online the 14 August Taqreer which explains the whole event of freedom Muslims who can get autonomy from the British and Hindu. I will upload the full debate on 14 august 1947 in English and Urdu, 14 August Essay in English available on this webpage for all schools and colleges that conducted the events of 14 اگست 1947 and celebrate this occasion with full happiness and feel this independence day with full joys. 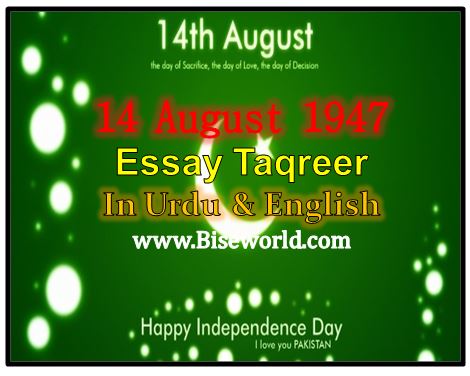 There are so many festivals in the world like Christmas Day, Eid-ul-Fitr, Eid-ul-Azha, Shab-e-Miraj, 25th December, Eid Milad UN Nabi, and 14th August. But the most pivotal day in the lives of the Muslims of the subcontinent is the 14 August 1947 because on this day Muslims got a landscape that is given the name Pakistan, which is the remembrance of Muslim efforts to get a separate motherland or homeland in which they can live with peace prosperity and joyful life.

Actually, it is a get rid of the bad rituals of Hindus which or prohibited in Islam and also the big cause of war between the Muslim Hindus and Britain. In this bad situation, ALLAH Almighty created an undaunted and prowess leader of Quaid-e-Azam Muhammad Ali Jinnah to cope with these hardships of Muslims of the subcontinent, and the great leader Mr. Jinnah was sent reformed the Indian Muslims from the crushing and difficult circumstances in this way, by the great efforts of Mr. Jinnah and the Indian Muslims developing a resolution name Muslim League in 1906 in which Mr. Jinnah himself presided and aroused a new spirit and the Muslims’ life which had they come in slaved of British and Hindu’s.

So Quaid e Azam faced a lot of suffering to win this difficult toss which is the creation of Pakistan. At last, he won an isolated homeland for the Muslims of the subcontinent who worshiped deities, gods, and goddesses of poetry, air, and idols but Mr. Quaid-e-Azam with his everlasting efforts created a gulf between Hindus and the Muslims and told Indian Muslims the right path to win ALLAH Almighty grace and their motherland.

So in this way Muslims emerged or nation under the guidance of Mr. Jinnah faced every calamity in the formation of Pakistan and in this caravan of struggle the most famous personalities are Dr. Allama Muhammad Iqbal, Fatima Jinnah, Moulana Muhammad Ali Johar, Liaqat Ali Khan, and Sir Syed Ahmad Khan were involved and they sacrificed their lives to achieve an Islamic and Ideological country in which they could follow the rules of Quran Pak and Sunnat of our Holy Prophet Hazrat Muhammad Peace Be Upon Him.

Eventually, the resolution was passed in 1940 in Minto Park, Lahore and Mr. Quaid-i-Azim Muhammad Ali Jinnah’s efforts from dawn to dusk and other progenitors’ endless efforts Pakistan emerged on the map of the world in the year 1947 and it is a memorable day in the history of the Muslims of the subcontinents. In the last, I would like to say that may ALLAH Almighty save our Pakistan from all calamities and catastrophes in the coming future and we celebrated this day (14 August 1947) every year with full happiness all over the world. 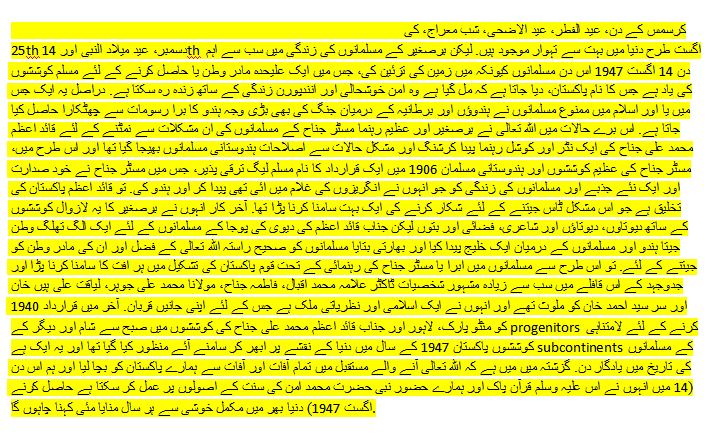 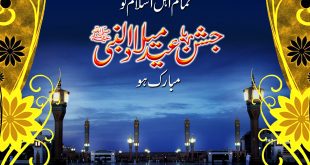 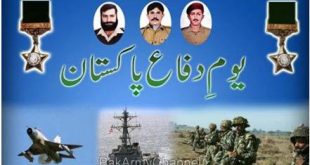 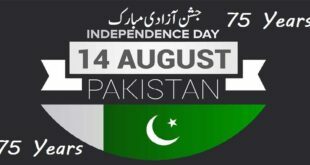